Special discussion on Mhadei in assembly on Jan 19 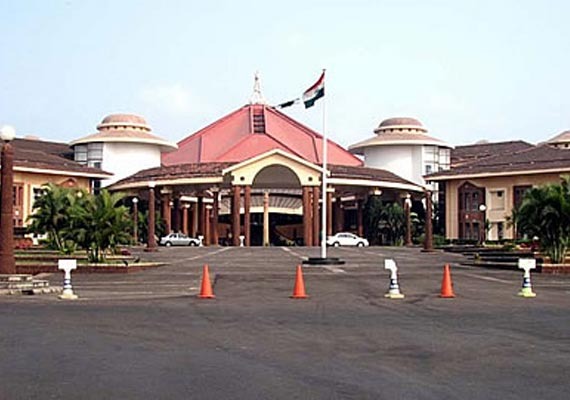 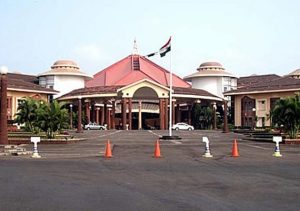 PORVORIM: Business advisory committee (BAC) of Goa legislative assembly has agreed to discuss the Mhadei issue in the House on Jan 19.

Leader of Opposition Yuri Alemao today submitted letter to the Speaker Ramesh Tawadkar appealing him to place before Business Advisory Committee(BAC) various concerns raised by him regarding the ensuing Assembly Session commencing on Jan 16.

He also urged to take corrective steps to ensure extended session, discussion on Mhadei, private members day and allocation of opportunities to the opposition to raise issues concerning Goa.

In his letter, Yuri has urged that the duration of the Session be further extended to two to three weeks with adequate time allotted for discussion on Mhadei Issue.

He has also demanded withdrawal of Assembly Bulletin dated 20th December 2022 restricting information that can be sought by the legislator vis-à-vis past history to only five years.

“All discussions during Business Advisory Committee were all fotingponn; we have demanded a dedicated day to discuss Mhadei,’ said Vijai

He further said that theyhad also asked for a private members day but they bulldozed these; this is misuse of legislative freedom on legislative day.

Asserting that politicians have failed the people of Goa on Mhadei and the time has come for the Goemkars, in general, to take the battle to the logical conclusion, Goa Forward chief Vijai Sardesai on Sunday extended his full support to the call given by the activists and NGOs to hold a mega rally in Chief Minister Pramod Sawant’s Sankhali constituency in support of Mhadei on Opinion Poll day.