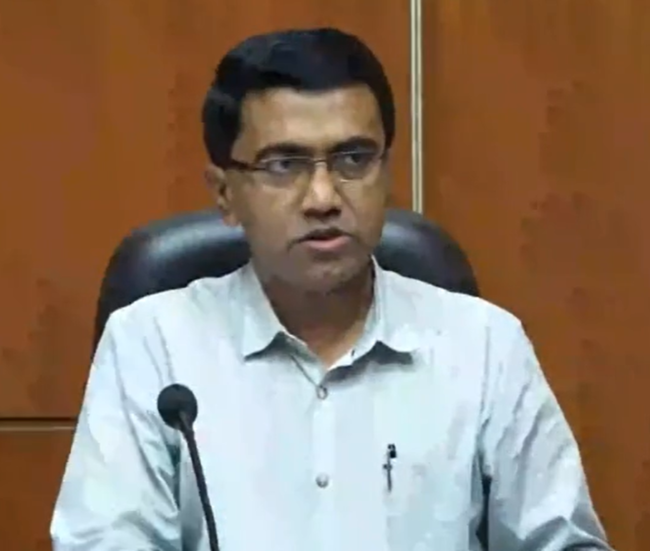 The scheme was launched in 2017 & was temporarily stalled from June 2020 following opposition.

The scheme, a brainchild of then DGP Muktesh Chander, was launched to increase compliance of traffic laws and reduce vehicle accidents and fatalities by involving the general public to report the violations.

However, since then the scheme has been in controversy with the Goa government agreeing last year to review the same after receiving complaints of privacy and misuse.

Though introduced with a noble motive, the scheme soon became a source of controversy. Complaints poured in about mischief by some sentinels and of people being persecuted for minor violations. Soon there was growing demand that it be dropped completely