* There should be an app-based taxi service to ease the transportation system, says Godinho 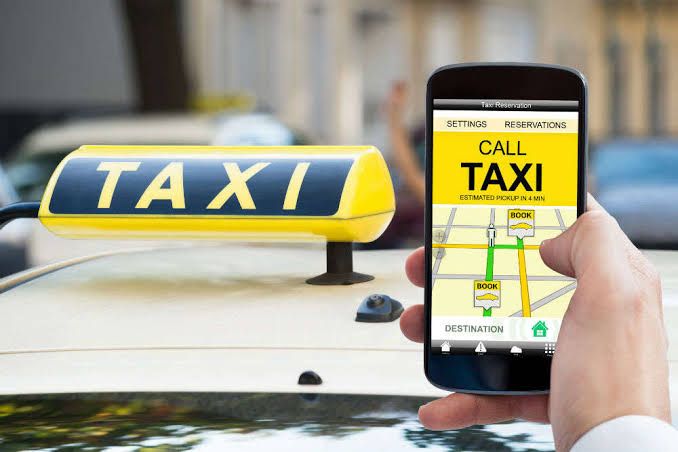 Goemkarponn desk
PANAJI: Transport Minister Mauvin Godinho today said that the state government would launch a new taxi app called “Goa Taxi”.
CM Dr Pramod Sawant, Tourism minister Rohan Khaunte and Transport Minister Mauvin Godinho held a meeting over the taxi issue and the app formation.
“The state government will launch a new taxi app called “Goa Taxi”. We are trying to launch this app by the New year. There should be an app-based taxi service in Goa to ease the transportation system in the entire Goa, which people badly need,’ said Godinho.
He further said that the government wanted to get Ola and Uber, and people had also welcomed it, but they have their peculiar problems, and also there are reports that they have huge debts and might quit their services in India.
“Rising to the location through our GEL. We are trying to develop an app taking all stakeholders. They should feel that this app is theirs. It will be called Goa Taxi,” he added.
The minister said that they would be taking in confidence all the stakeholders, and I urge that the taximen from Goa should be on board this app.
“It will be like the Goa government doing it from their side for the taximen. The Goa government will fully fund this app. They will have a lot of benefits under this app,” said Godinho.
Godinho said, “The people of Goa want a cheap and easy mode of transport. The people were asking for an app-based transport service. We have to move with time. If those don’t understand the importance of such facilities at this moment, they will be lagging,”
Minister said that there are people who misguide people and that it has to be stopped. I want Goa to have a cheap and reliable mode of transport.
“People say that Goan taxis charge beyond one’s imagination and exploit people. Let this be a thing of the past,” he added.