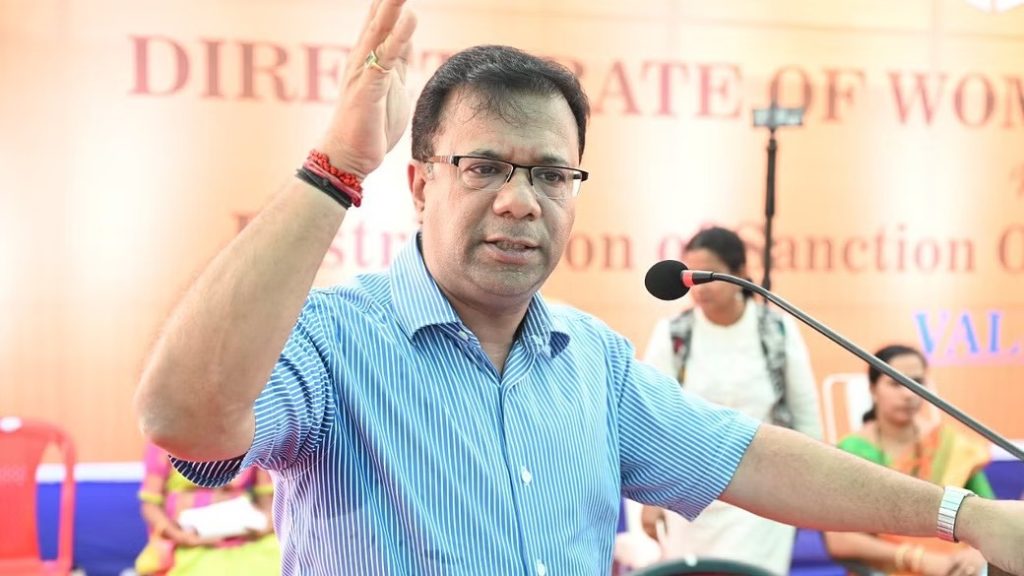 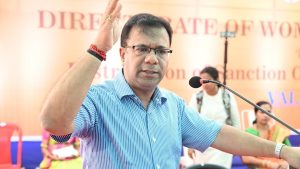 Goemkarponn desk
PANAJI: Minutes after Union Minister for Roads Transport and Highways complained that the Goa Forest Department was not granting timely clearances for various projects, Goa’s Forest Minister took to social media to direct officials to grant speedy approval for central and state projects.
“As mentioned by the Hon’ble Union Minister for Roads, Transport & Highway, Shri @nitin_gadkari Ji, I have issued directions to Chief Secretary and PCCF (Forest Department) to clear all pending files pertaining to State Highways and roads, on top priority, if any pending,” said Rane. 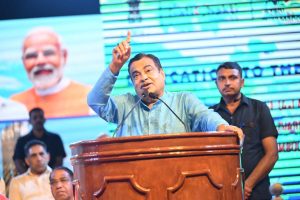 he added, “We will not tolerate any backlogs and delays in National and State projects. The department must comply with the said direction sent via Email.”
On Thursday, Gadkari criticized Goa Forest dept for failing to provide timely clearances.
Gadkari was speaking after the inauguration of the new Zuari cable stayed bridge on River Zuari in the presence of Chief Minister Pramod Sawant and PWD Minister Nilesh Cabral.
“There is a delay from the Goa Forest Department for clearances for various projects across the state. I request CM Pramod Sawant to look into the matter and expedite releasing clearances,’ said Gadkari.