Sunburn proposal to be placed before Tourism board: Khaunte 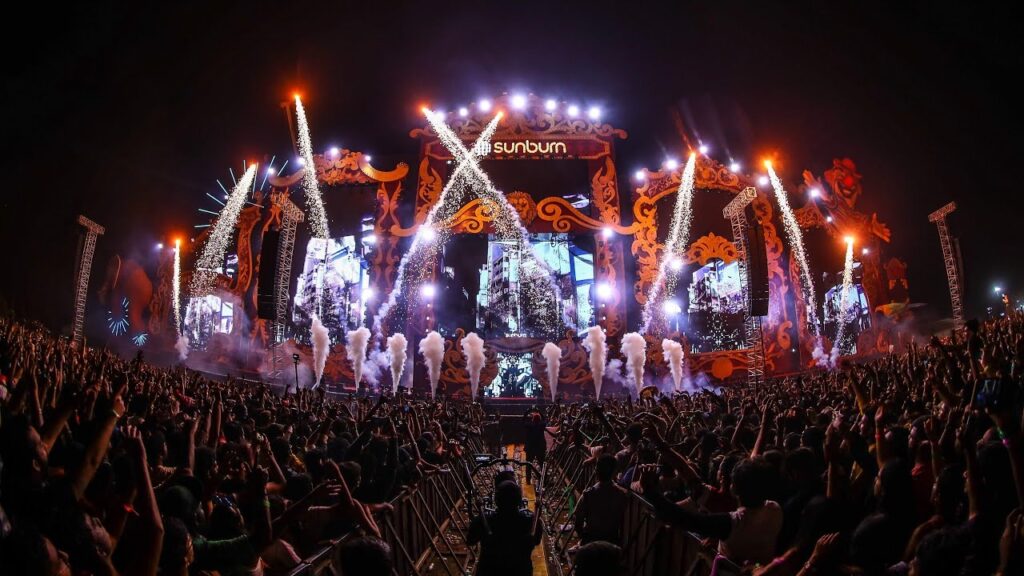 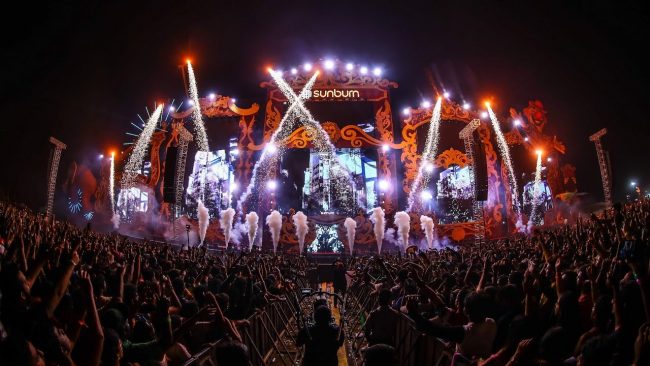