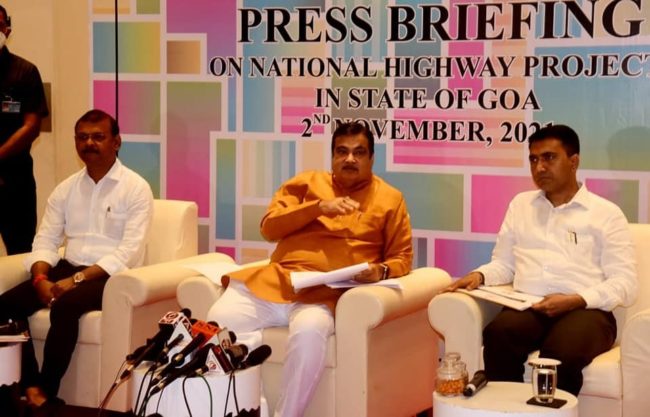 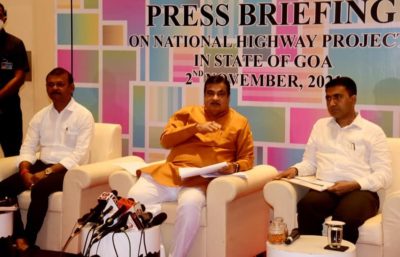 Goemkarponn desk
PANAJI: Union Minister for Road, Transport and Highways Nitin Gadkari today said that the mining issue is present in the Supreme Court of India and that the government is hoping for a positive response.
“Goa’s economy has always been dependent on iron industry, and the state government has tried its level best to work out a solution, but the Supreme Court is Supreme,” said Gadkari.
He further said the central and state government will work together to resume mining.
“We are expecting a positive response from the SC based on which other things will be worked upon,” he added.