The sting operation has helped Cong; it showed the desperation of BJP, AAP, says Kamat 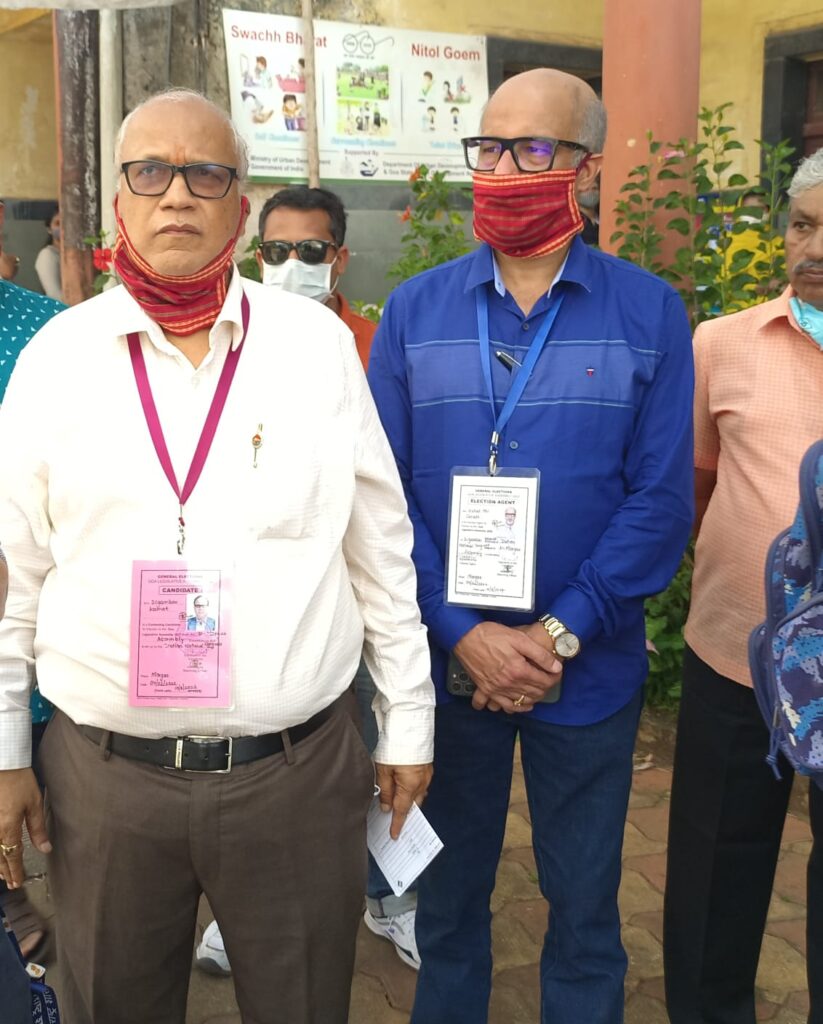 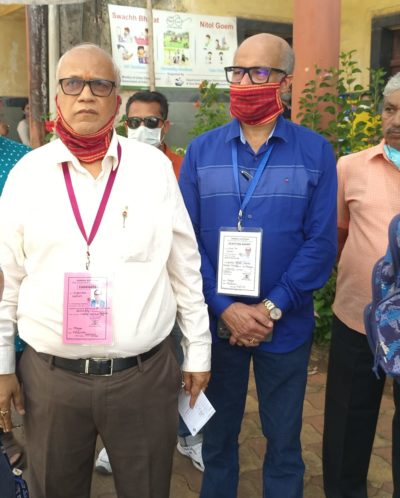 MARGAO: Margao Congress party candidate Digambar Kamat has expressed confidence of Congress getting an absolute majority this election. “BJP ki Ulti ginti shuru hui” Kamat said in a sarcastic way stating that it would be big if BJP even got eight seats this election.
Leader of the Opposition and Margao Congress candidate Digambar Kamat showed his confidence that the change will happen in Goa and its political scenario. After casting his vote at Adarsh school polling booth from Margao, Kamat was speaking to the media, where he sarcastically said BJP ki ulti ginti shuru hai hai, it would be big if they(BJP) even manage to get eight seats this time.
Taking potshots at Chief Minister Dr Pramod Sawant, Kamat said that the political power has gone to his (Sawant’s) head, and therefore he is making claims such as 22 plus seats in the 2022 election. In fact, the people of Goa are fed up with inflation, three linear projects etc., issues that this govt brought up in Goa.
Kamat further added that people will show them that they are with Congress and will give the absolute majority this time.
When questioned about the recent sting operation issue on their candidates, Kamat said that this sting operation has benefitted Congress. The last-minute gimmick of the Sting operation has clearly shown the desperation and the low level of politics.