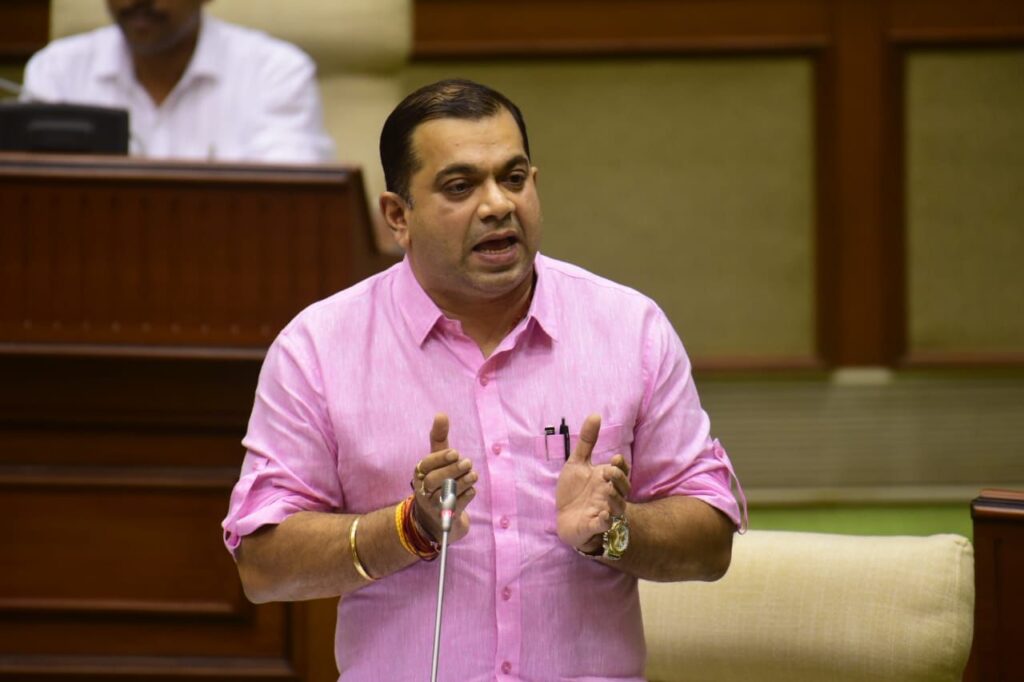 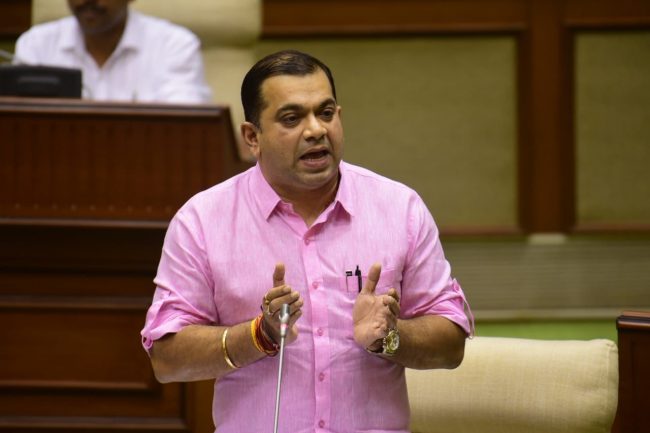 Goemkarponn desk
PORVORIM: Tourism Minister Rohan Khaunte said there is a need of the hour to have app-based taxi aggregators in the state, and the revenue collected can be used to create welfare schemes for Taxi operators.
“Goa Miles kind of model is required where Taxi operators are not made to pay from their pocket while aggregator charges convenience fees from the customers and pay to the government,” said Khaunte.
He further said that his department can discuss the rate with the stakeholders, and the revenue collected can be used to create welfare schemes for Taxi operators.
Khaunte said that such kind of facility is required today to save Goa Tourism.
“We are not against our taxi, brothers, but this will benefit them itself,” he said.
Minister informed that a total of Rs3,34,01,801/- has been collected as GST right from the inception, which is the revenue earned by Government. Apart from the same, an amount of Rs 6,56,233/- (5 % of the gross revenue) has been paid by the service provider to GTDC for the operational year ended February 2020- February 2021.
“Unlike other app aggregators who charge a commission between 20%-30%, Goa Miles does not charge any surge prices/ commissions from taxi owners. The revenue source is convenience fee ranging from Rs 25 to Rs 140 per ride that is being charged to the customer over and above the fare, but within transport dept notified rates,” he added.
Rohan said that tourism in Goa is emerging as the backbone of Goa’s economy and tourists across the world and India prefer to use online app-based taxi services, which gives a number of advantages to the customers, including cash/cashless payment, efficient tax collection, GPS-based tracking and passenger safety.
“Since app taxi services were not available in Goa, GTDC had invited online tender from reputed software developers/taxi aggregators for development APP based Taxi hailing system in the state of Goa. There is no investment from GTDC/ Government to start and operate this service,” he added.
The minister said that after following the online tender process, GTDC had agreed with M/s Frotamiles Pvt.Ltd, who had launched the App based taxi-hailing system in Goa (GoaMiles).
“Entire capital expenditure and operational expenditure is borne by the service provider. GTDC only assists the service provider in marketing and other related support. GoaMiles strictly follows taxi fares fixed by Transport Dept from time to time,” Khaunte said.