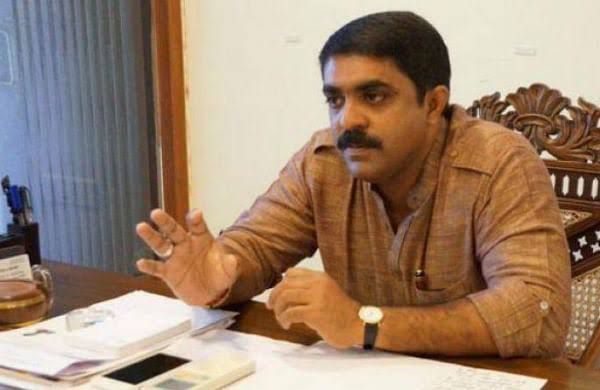 Goemkarponn desk
PANAJI: Goa Forward Party (GFP) President and MLA Vijai Sardesai today took a jibe at Chief Minister Pramod Sawant’s periodic report card that gives Sawant-led government “high grades” despite failing on all fronts.
Sardesai tweeted that Goa is marching towards a new Education policy, wherein even after failing in all subjects, you can still claim to have excelled in all by signing the report card yourself.
“New education policy on the cards! If you’ve failed in all subjects, you can still create your own report card, sign it yourself and publish it. Dr Pramod Sawant’s brilliant idea to congratulate himself on the high grades he’s given himself! Does PMO India and Narendra Modi approve?” Vijai tweeted.
Speaking further on the Sonali Phogat murder case, Vijai accused the Chief Minister of bowing to Khap Panchayats of Haryana.
“CM Sawant has sent Sonali Phoghat case to CBI while poor Goan girl SiddhiNaik is still denied justice and her family ignored and disowned by this Goa government, WHAT? Goan lives are not worth anything?” he tweeted
The opposition also criticised Sawant for the decision to hand over the probe. It alleged that he decided under pressure from his BJP leadership as the issue was getting too hot due to the ultimatum of the Khap panchayat.