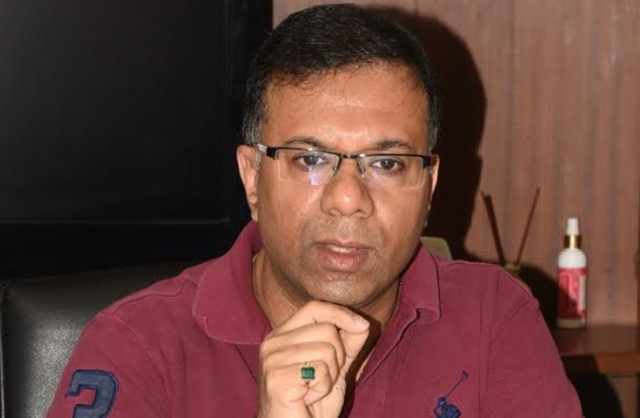 Rane also demanded the Chief Minister to withdraw all the cases filed against the villagers of Shel-Melauli.

“Since the police marched in the village, the atmosphere changed. I wanted IIT as it will create developmental prospects but if people dont want it i stand with people,” said Rane

He said, “I have taken decsion that i dont want IIT in Valpoi, the government can take it anywhere else in Goa, I am people oriented person and i stand by my villagers,”

He further demanded with the Chief Minister to take back all cases registered and also demanded that action should be taken against Police officers who assaulted women in Shel Melaulim.

The MLA also said that he condemns the whole incident that happened in Melaulim.

Ever since an IIT was allotted to Goa by the central government in 2014, the institute has been functioning from a temporary campus shared by the Goa Engineering College in Farmagudi village, in South Goa.

For the last few months villagers from Melaulim in the Sattari sub district have been protesting hasty land acquisition procedures put in place by the Goa government to acquire 10 lakh square km land for setting up of the IIT campus.