Voters know who I am & who they are: Babush on Madkaikar, Tony joining Congress 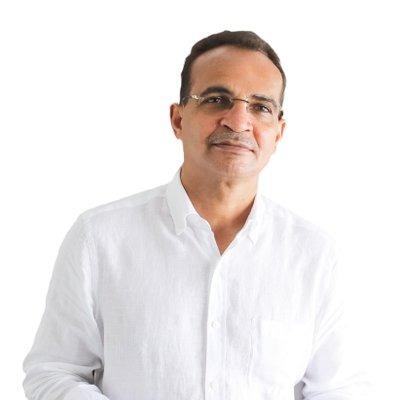 PANAJI: While reacting to Former CCP Mayor Uday Madkaikar joining the congress, MLA Babush Monserrate said that it is ultimately the people of Panaji that will decide.

Former Mayors of the CCP Uday Madkaikar and Tony Fernandes yesterday had said that they would be joining the Congress.

“I wish all the best, everyone has the right, but ultimately people of panjim will decide,” PANJIM MLA Babush Monserrate while commenting on Uday and Tony

He further said that here everyone wants to sit on the shore and fish and i personally want to see what kind of fish they get.

“Voters know who I am and who they are,” he added

Former CCP Mayor Uday Madkaikar on Thursday said that he would join the Congress party soon. He said he would contest the assembly elections from Panaji irrespective of anyone, including sitting MLA Babush Monserrate.

Madkaikar had claimed that his supporters were not given a place in the new Mandal committees of Bharatiya Janata Party (BJP).