Will do justice to any ministry allotted to me: Phaldesai 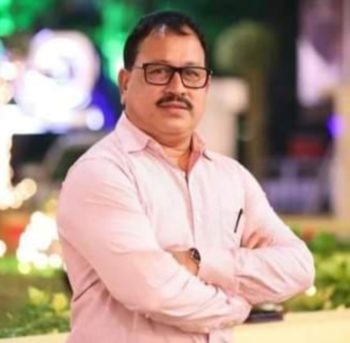 PANAJI: Newly inducted Minister Subhash Phaldesai today said that he has not demanded any specific portfolio with the Chief Minister and will give full capacity to whatever ministry is allotted.
“I have never demanded that I want to be a minister. I am a party worker and do whatever the party allows me to do. When I was elected the Deputy Speaker, I never made noise,” said Phaldesai.
He further said that he would do justice to any portfolio allotted to him by Chief Minister Pramod Sawant.
“We will work for a better Goa under the leadership of our dynamic CM Pramod Sawant,” he said.
Phaldesai said that this is the second time an MLA from my constituency has been allotted a ministry.
“I have always stayed with the party and have done development even without being allotted a ministry,” he added.
Pramod Sawant’s cabinet expansion comes days after the Chief Minister himself took oath along with eight ministers on March 28 in the presence of Prime Minister Narendra Modi and other Union Ministers and Chief Ministers of BJP-ruled states.