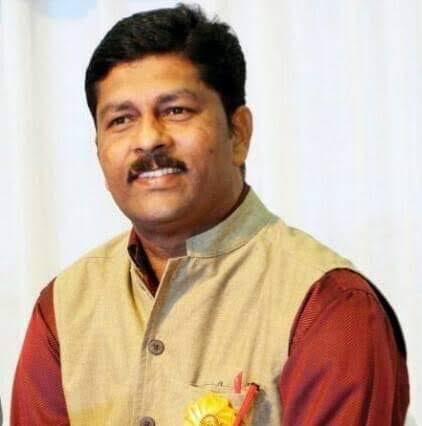 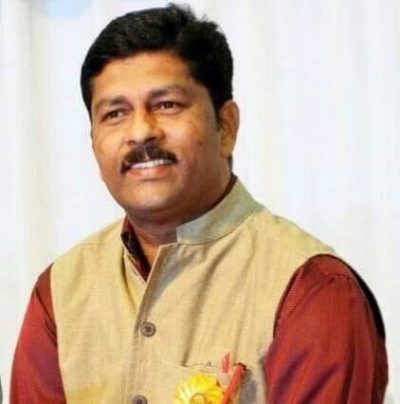 Addressing a press conference at the Congress House today along with Youth Congress Leader Saish Aroskar and NSUI President Naushad Chowdhary, Congress slammed Dr. Pramod Sawant for mocking the youths who had attendes the event with a hope of getting some concrete solutions to the rising unemployment in the State.

BJP Government had announced 50 thousand jobs to the youth in 2012. They grabbed power by giving fake promise of giving “Unemployment Dole” to the youths. All these fake promises have now turned out to be Jumlas stated Amarnath Panjikar.

The much hyped projects under Investment Promotion Board have never seen the light of the day and have dissapeared in the darkness of BJP regime. The jobs are on sale with almost 13 lakhs demanded by BJP functionaries for the post of Lower Devision Cleark.

We want to warn the aspirants not to pay any bribes as these jobs will never become a reality. Congress is coming back to power and our government will take stringent action against all those who are recruited illegally. We have formed teams to keep a close watch on recruitment process in each department warned Amarnath Panjikar.

What is the plan of action of the BJP government on regularising contractual employees who have completed more than five years in service, what government wants to do on demands of para teachers and other employees working on daily wages questioned Amarnath Panjikar.

Goa is now having highest unemployment rate touching to almost 35 percent. This situation has arised due to faulty policies of the government. Let Chief Minister show guts and reveal data of recruitments done so far challenged Amarnath Panjikar.

Every sector is suffering due to “Mission Commission” of the BJP Government. Private Sector has done job cuts. Even Newspaper and Media Industry has reduced their staff. Journalists have lost jobs after serving for as many as 25 years and more. This is really alarming Amarnath Panjikar said.

People dont even see the government sites. This is because Goan youths have lost faith and trust on the irresponsible BJP government.

We compliment all the brave youths who showed the mirror to the Chief Minister Dr. Pramod Sawant during his so called interaction with the youths in the stage managed “Swayampurna Yuva” event. We assure the youth that Congress Government will ensure to create employment opportunities to Goan youths said Amarnath Panjikar.