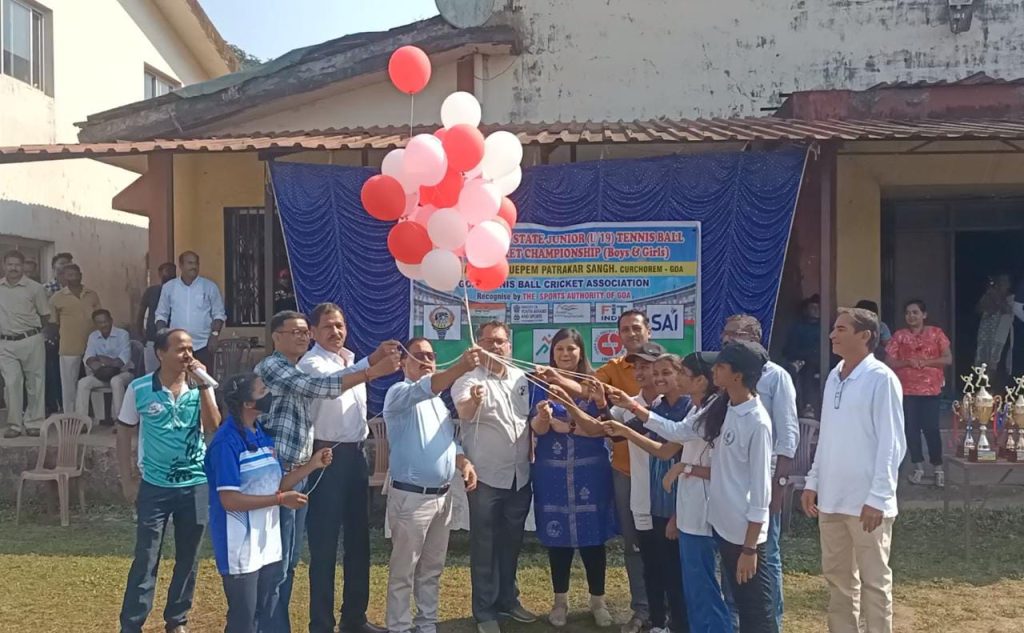 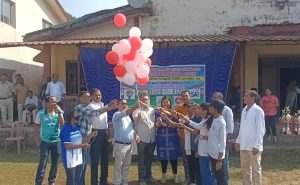 Total 24 boys and 16 girls took part in thr championship and matched were played on specially made 3 grounds at Curchorem.

3rd December 2022 :-
The semi-finals & Finals (boys & girls)of the championship will be played on 3rd December 2022 from 8.30am onwards and prize distribution function will be held at 12.30pm at SAG sports Complex ground, Curchorem.