22 Bangladeshis Identified In Goa, Cops To Send Report To Centre 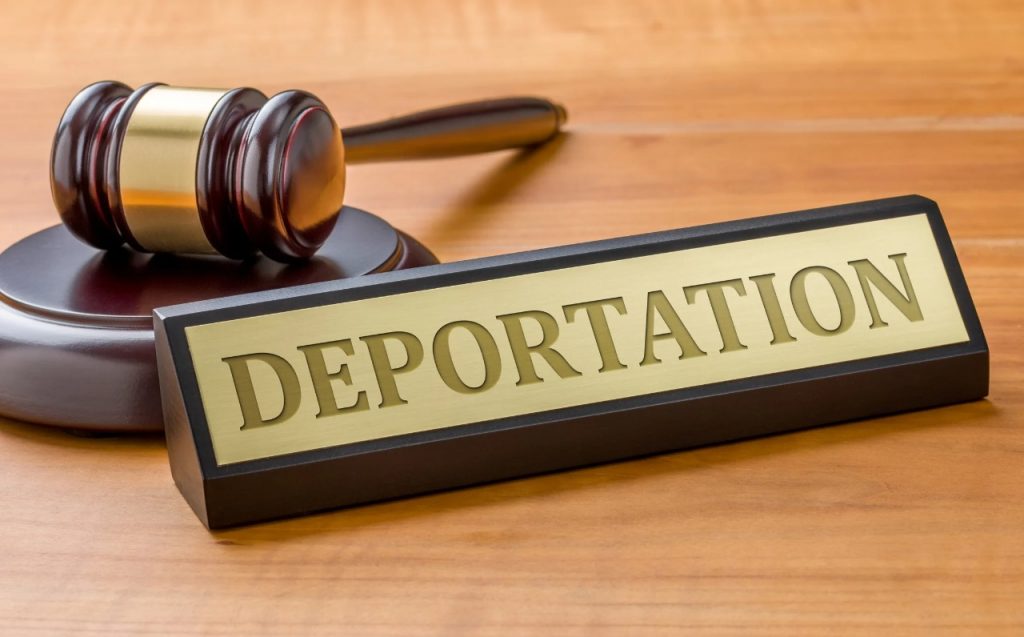 Goemkarponn desk
Panaji: During the tenant and foreigners verification drive in the last two months, the anti-terrorism squad (ATS) of the Goa Police has identified 22 Bangladeshi nationals staying illegally in the state.
ATS Superintendent of Police Shobhit Saxena on Friday told reporters here that these Bangladeshi nationals were staying illegally using fake documents. “They have been staying here for the last 4 to 5 years. Some of them have their families here,” Saxena said.
“We have found fake documents from them, which were made in other states and also Bangladesh cards. They have been produced before the Foreigners Regional Registration Office (FRRO), and it has passed a restriction order on their movement. We are making a report and sending it to the Ministry of Home Affairs (MHA) to check if there is any suspicious angle,” he said.
He said that the Goa Police are continuously focusing on the tenant verification. “We also do verification drives for foreigners, especially those who stay illegally. Those who are found staying without valid documents, action is being taken against them as per law. During this drive, in the last two months we have identified 22 Bangladeshis staying in Goa,” He said.
“So far we have realised that they are operating scrap yards and collecting garbage. They are dealing in scrap material. We are still conducting an inquiry,” he said.
He said that the ATS has been continuously working and in the last two years, has detained many foreigners, including Bangladeshis. “Our primary focus is to ensure that illegally overstaying foreigners do not stay in Goa,” Saxena said.