*Revolutionary Goans protests says attack on Goans will not be tolerated 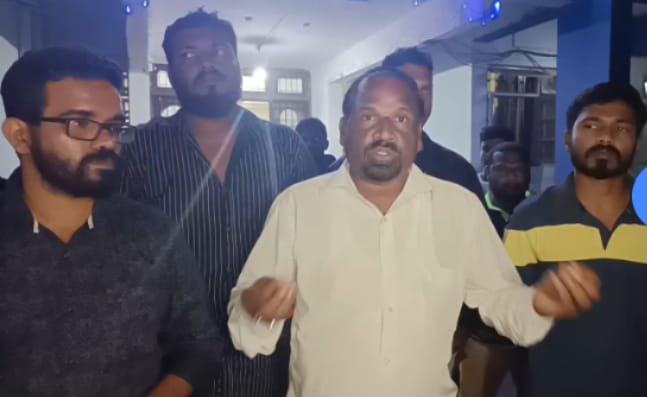 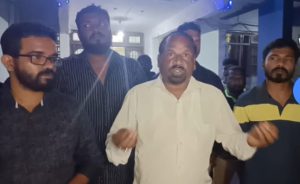 Revolutionary Goans( RG) members led by Vishwesh Naik, Premanand Gaude , Shailesh Naik Protested for assaulting Goan security guards. They warned that this would not be tolerated. Vishwesh said law and order seems to collapse with attack on Goans by migrants.

The RG Members said accused were under influence of alcohol and though the medical of assaulted security guard was held the medical checking of three accused was not held immediately. It is sad that Goan security guard work for poor salary and still facing such injustice.

It is learnt that thre three accused had arrived hospital as one of their friend was admitted in hospital. However their arrogance and refusal to follow rules led to the incident.

The RG members said the three Kerala based accused are Forensic College Students and Police take strict action to prevent attack on Goans.