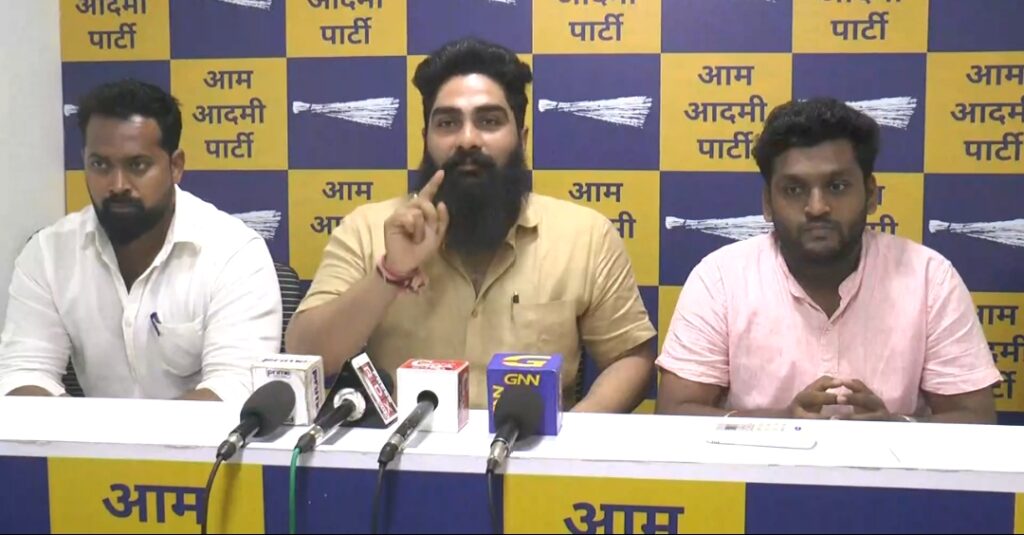 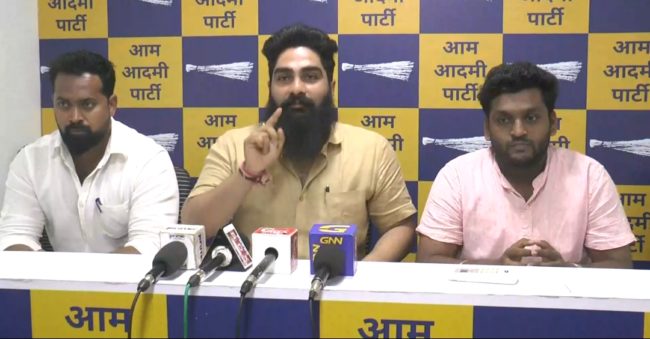 While speaking to the media, he said, “Back in 2012, the BJP government brought the Parivartan wave 1.0 to an end the family raj. They urged the Goans to do away with it, and the people followed suit. After a decade, the same party has been promoting family raj by giving two tickets to a family”.
“In an event last year, CM Pramod Sawant pledged to end the family raj, and today the same government is giving tickets to the Rane and Monseratte families. I wonder what the term “family raj” means to the BJP government”, he added.
Bhagat criticised the BJP, saying that now I understand the meaning of the BJP’s double-engine government. Double-engine means giving tickets to couples, which would lead to double corruption. He said, “In the manner in which the BJP distributed party tickets to the Rane and Monseratte couples, it does not look like a formal elections ticket, but rather like a Valentine’s Day party ticket for couples.
Adding he said, “It is vital that people vote for AAP in this election and bring about a Parivartan wave 2.0, which will help end the family raj and preserve democracy”.
Bhagat said, “Twelve out of forty constituencies are now being allocated to family members, where family members are getting tickets based on the credibility of their other family members”.
“Today, every party is promoting family raj. BJP has given tickets to Vishwajeet Rane, his wife Divya Rane, Babush Monseratte and his wife, Jennifer Monseratte. Congress has given tickets to Michael Lobo and his wife, Delilah Lobo. In MGP, both brothers Sudin and Deepak Dhavlikar will contest. Churchill Alemao and his daughter Valanka Kiran Kandolkar and his wife Kavita Kandolkar have been given tickets by TMC. AAP, however, is the only party that has never promoted and will never promote family raj and provided fresh faces to Goans”, he added.
AAP Youth Wing President North Pujan Malvankar said, “Delilah Lobo, who lives in Parra but is running for Siolim office, is a good example of how candidates stay in one place and run in another. Only three months ago, she began door-to-door campaigning after being absent from the ground for four years”.