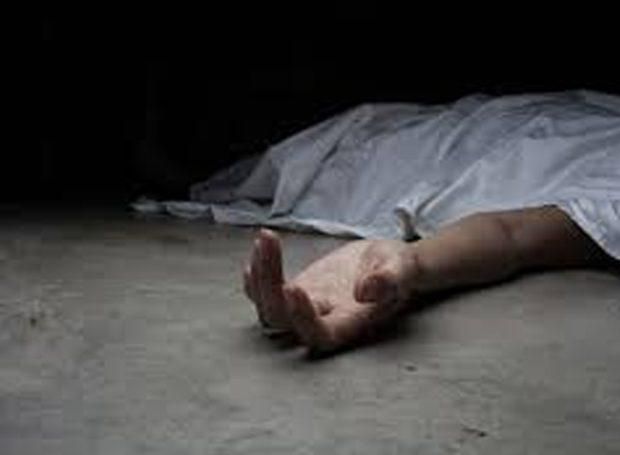 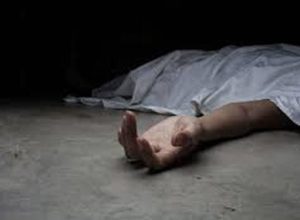 Goemkarponn desk
PANAJI: The High of Bombay at Goa has granted two-day interim bail to Vikat Bhagat, accused in the alleged rape and murderof Irish national Danielle McLaughlin at Canacona in 2017.
The HC has granted interim bail to Bhagat on November 25 and November 26 to attend the last rites of his father.
During his interim bail period, accused Bhagat will be under police scanner throughout the bail period.
Danielle McLaughlin, from Buncrana in Co Donegal, was found dead in a secluded spot in Canacona, a popular area of Goa, in March 2017.
The 28-year-old was on holiday when she was hit with a bottle, brutally raped and murdered.
On Tuesday morning, the suspect learned his father had died and formally applied to be granted bail for 30 days to conduct the last rites as per Hindu custom.
Upon hearing the news, Danielle’s mother Andrea Brannigan said that she immediately began to panic at the prospect of Mr Bhagat leaving his cell.