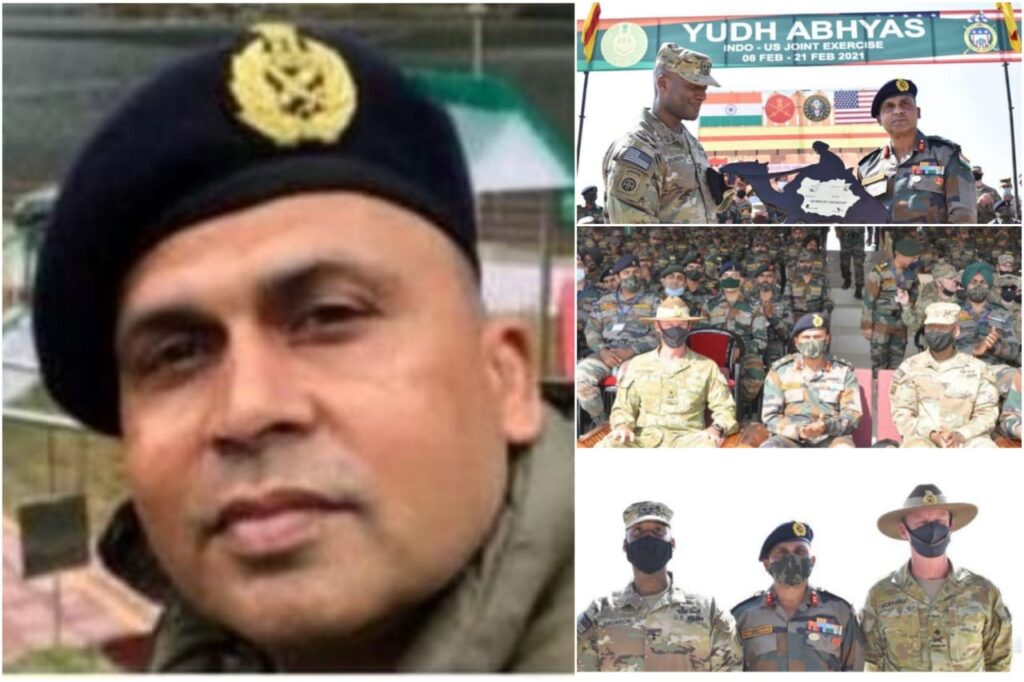 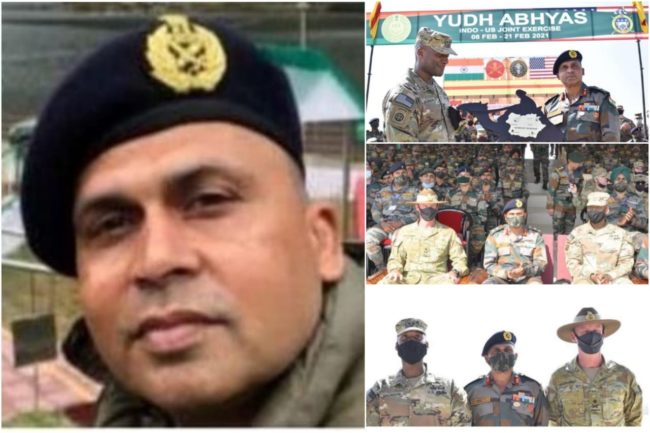 By Valmiki Faleiro
PANAJI: At a time when bright Goan lads shy away from the defence services as a viable career option – compared to numbers joining in the 1950s through the 1980s – comes some great news. A Goan-origin serving Major General has just been cleared for Lieutenant General.
When Major General Michael Anthony Jude Fernandez picks up the 3-star rank a few weeks from now, he will join an elite band of Goans who rose to the topmost echelons of the Indian Army.
Goa has had one Chief of Army Staff (Gen SF Rodrigues-Curtorim), three Army Commanders (Lt Gen Eric Vas-Saligao, Lt Gen Stanley Menezes-Sangolda and Lt Gen Walter Pinto-St. Cruz/Kalapur), and three Lieutenant Generals (Lt Gen Bobby Barreto-Raia, Lt Gen Francis Dias-Velsao and Lt Gen Kevin D’Souza-Mapusa). Maj Gen Michael Fernandez will be the eighth Goan to achieve the rank. He would have been the ninth. Maj Gen Eustace Fernandez (Anjuna) was cleared for Lieutenant General end-March 1994 and posted as DGMI at Army HQ, but the Ides of March willed otherwise.
For tiny Goa, this is an impressive number!
Maj Gen Fernandez’ grandfather left Saligao to join the Indian Railways in Bihar – a tough job reserved for the British and Anglo-Indians. The General’s father also worked for the railways but shifted to Bangalore (now Bengaluru). Born February 1967, the future General completed early education at the ICSE St Joseph’s Boys High School and then at the ISC Bishop Cotton Boys School, both in Bangalore, by 1984. He passed out of the 72nd Course (Bravo squadron) of the NDA-Pune in 1987. He was commissioned from the 82nd Regular Batch of the IMA-Dehradun into the Corps of Engineers (the Madras Sappers) in June 1988, incidentally the same branch that Lt Gen Bobby Barreto belonged to and incidentally again, the same (Corps of Engineers, but the Bombay Sappers) from where Lt Gen Manoj Pande, the 29th Army Chief designate, hails from – the first engineer slated to be in the top job.
In his over 33 years in the Indian Army, Maj Gen Fernandez has served in varied operations and terrain (Plains and High Altitude) in command, staff and instructional assignments. He was part of the Indian Peacekeeping Force in Sri Lanka (1989-90) and a Sector Engineer at UNIFIL (2001-02). He was picked out for the General Cadre and given command of fighting formations of the Indian Army. He commanded an Amphibious Infantry Brigade and then an Infantry Division in the Desert Sector.
His Division bagged the ‘Yudh Abhyas-20,’ the 16th edition (since 2004) of two-week-long Indo-US joint combat drills last year. For the first time, it focussed on anti-terror and counter-insurgency ops. It was also the first time that the exercises – held alternately in India and the US (the previous edition was in Seattle-USA) – were held in a desert area. Contingents of the world’s two noted armies joined hands to carry out interoperable fighting ops in a combined environment of expertise in conventional, unconventional and hybrid threats. GOC of the host Division, Major General Michael Fernandez and Major General Xavier Brunson, GOC 7 Inf Div of the US Army, inspected the Guard of Honour. Maj Gen Fernandez presided over the closing ceremony on 21 February 2021. He was then at Army HQ.
With a UN background, when the Indian Army brought out the maiden edition of the UN journal, ‘Blue Helmet Odyssey’ (devoted to the UN Peacekeeping Force around the world, to which India has contributed much since 1947), its Chief Editor was Maj Gen Fernandez. The journal was launched by the Army Chief, Vice Chief and Deputy Chief on Army Day, 15 January 2022.
Though his father hailed from Saligao, his mother – born in Nairobi-Kenya – was from Aldona. When the future General married Iringa-Tanzania, born Pearl Fiona, they chose St. Thomas Church, Aldona, in January 1994. Saligao or Aldona, the fact is they just love Goa!