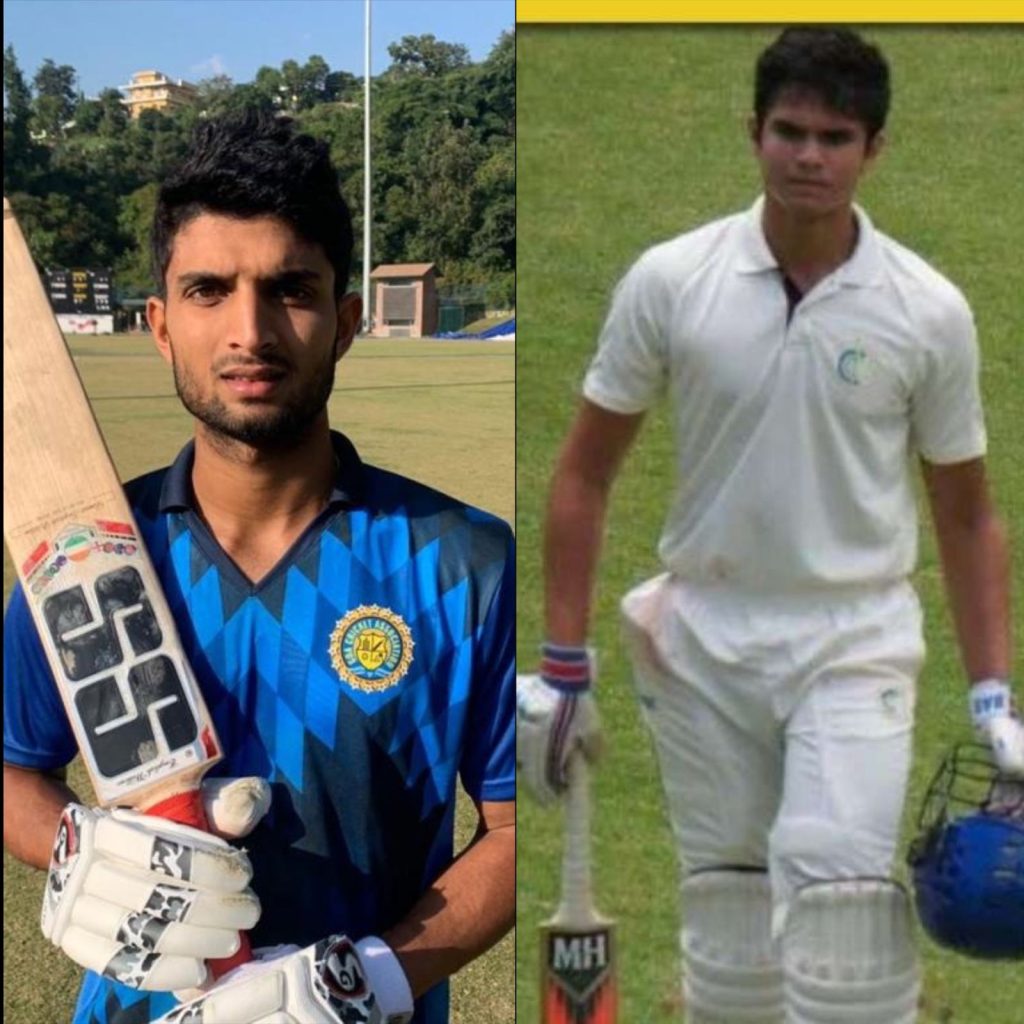 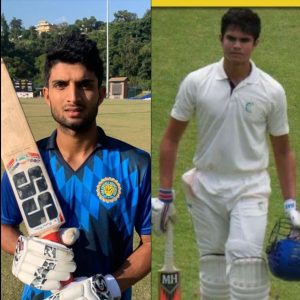 Goemkarponn desk
PORVORIM: All-rounder Arjun Tendulkar made his Ranji Trophy debut memorable by scoring a ton against Rajasthan.
Arjun, representing Goa, brought up his 100 in only 178 balls. With the ton, Arjun also matched his father, Sachin Tendulkar’s, record.
The Junior Tendulkar, just like his father, smashed a century in his very first Ranji match. Sachin, who made his Ranji Trophy debut way back in 1988 against Gujarat, also smashed a ton on his debut. Coming to bat at No 7, Arjun completed his hundred in 178 just balls. His innings consisted of 12 fours and two sixes, putting Goa in firm control of the match.
Arjun came to bat after Goa lost the crucial wicket of Siddesh Lad in the 79th over with the score at 196 for the loss of four wickets. Arjun’s innings helped Goa get past the 300-run mark. The youngster and centurion Suyash Prabhudesai have currently put together unbeaten 198 run stand for the sixth wicket on Day 2.
At the time of going to press, Goa were 410 for 5 in first innings with Suyash batting on 172 (357) and Arjun 112 (194).