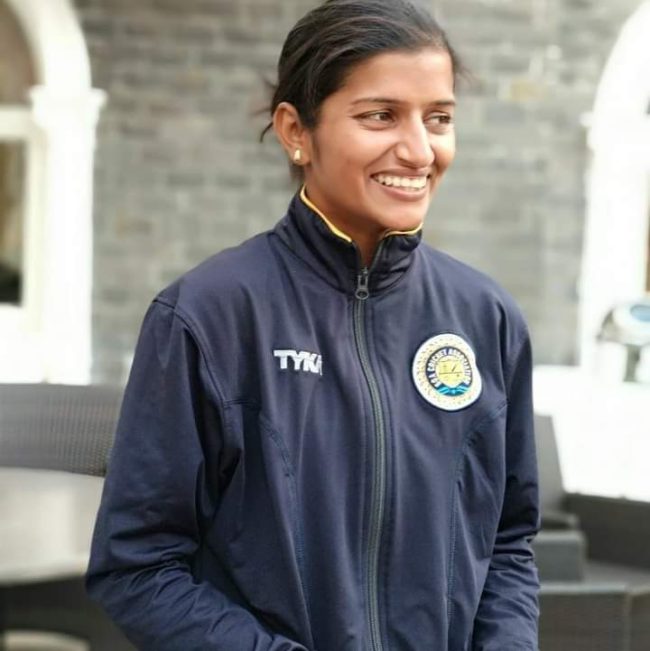 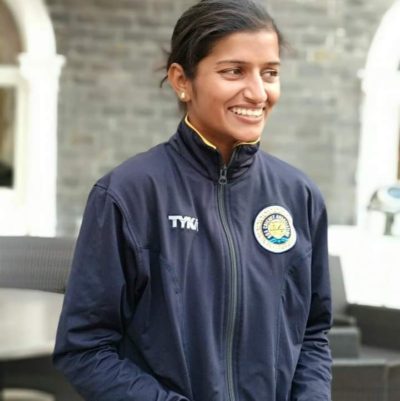 PANAJI: A superb all-round performance by experienced all-rounder Sunanda Yetrekar helped Goa score a six-wicket win against Rajasthan in Elite Group C Senior Women’s One-dayers Trophy in Jaipur on Sunday. This was Goa’s second consecutive victory and takes the team to the top of the table with 8 points to their name.

Leg-spinner Sunanda first returned magnificent figures of 10-2-22-5 as Goa skittled out Rajasthan for a paltry 91 runs in 32.2 overs after electing to bowl on winning the toss. She then scored 27 runs, coming into bat at No 3. Following the early dismissals of opener, Sunanda and captain Shikha Pandey steadied the innings and put on a partnership of 51 runs for the third wicket. India all-rounder Shikha remained unbeaten on 35 runs as Goa romped to 95/4 in 29.5 overs.

Goa will play their third match of the BCCI tournament against Maharashtra on Marc,h 16.