BJP, Congress unclear on their candidate in Canacona 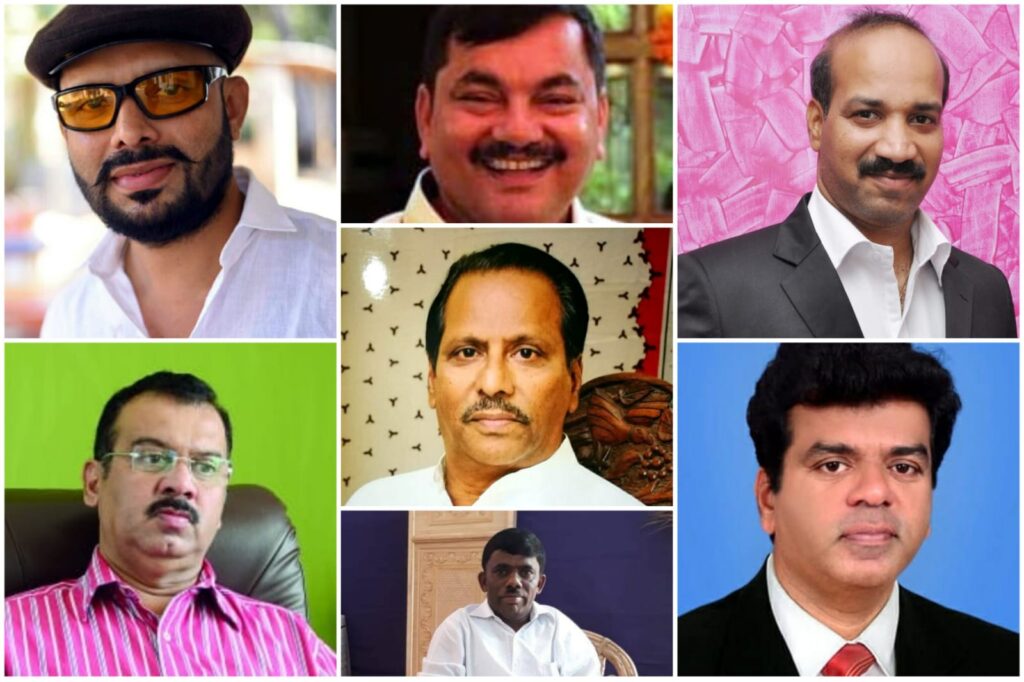 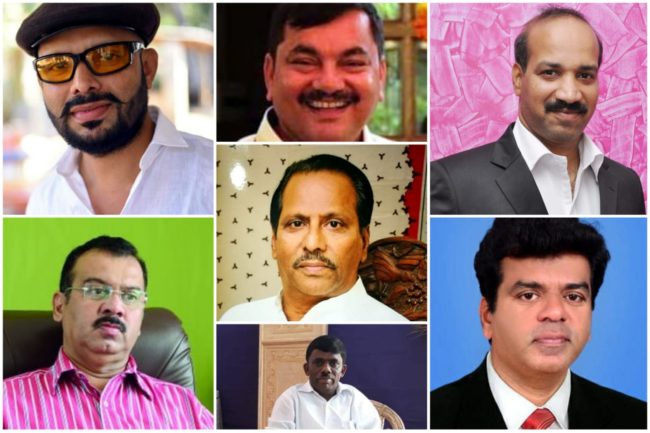 CANACONA: While the wait has become too long, there is widespread discontent not only with the aspirants but even voters piqued at inordinate delays by the political parties in the allotment of party tickets to contestants.

In fact, two of the party’s blocks have already begun to canvas for the candidate of their choices, while the respective parties are dilly-dallying on the allotment process.

Incidentally, BJP is finding difficulties in finalization of party candidature and has called the executive block committees (including Yuva and Mahila) members and two leaders from each booth-level, besides Canacona constituency based district and State-level party leaders as an eligible electorate to vote and choose their Candidate.

Including the two forefront ticket contenders Isidore Fernandes and Ramesh Tawadkar, all the eligible block/booth-level executive committees are requisitioned to remain present at the BJP’s district headquarters in Margao on Wednesday.

According to sources, besides the Canacona constituency, BJP is reportedly also conducting voting exercises for a few more constituencies where difficulties are encountered to finalize the official candidate. Voting will be conducted within the eligible party cadres to choose their Candidates to fight the 14th February Assembly Elections, informed the source, further stating the results will be announced with the declaration of party candidate in a press conference slated for Thursday.

Meanwhile, as far as allotment of Congress tickets is concerned, the situation is no different as not one but the claimants have swollen from three to five, given the party’s leadership’s seriousness to wrest Canacona seat at all costs.

The first three aspirants for Congress ticket Janardhan Bhandari, Mahadev Dessai, and Chetan Desai have been added by the party leadership trying to find out the possibility of winning candidate and if sources are to be believed party leadership has themselves approached Canacona Municipal Council Chairperson Simon Rebello and Ex-Canacona MLA Vijay Poi Khot.

It is learned that a survey conducted by the party saw none of the first three are winning the seat, and accordingly, some of the leaders are known to have approached Poi Khot and thereafter Rebello. While Poi Khot has reportedly rejected the offer time and again, Rebello is known to have shown his inclination to join the race of ticket aspirants.

However, Mahadev Dessai who till now have campaigned vigorously is reportedly shadowed by the rising and seriousness shown by former Goa cricket Boss Chetan Desai. Chetan Desai has since then is also known to find favors with Leader of Opposition and Margao leader Digamber Kamat, besides the Central observer PC Chidambaram and Goa desk in-charge Gundu Rao.

Congress Canacona Blocks including the Mahila and Youth wing seems to be unaware of the final decision of the high command and eagerly waiting for the declaration of the candidate to wrest back the Canacona seat, which congress has won in 2017 elections, but taken over by an equally determined BJP, holding the saffron Flag High for last almost two decades.