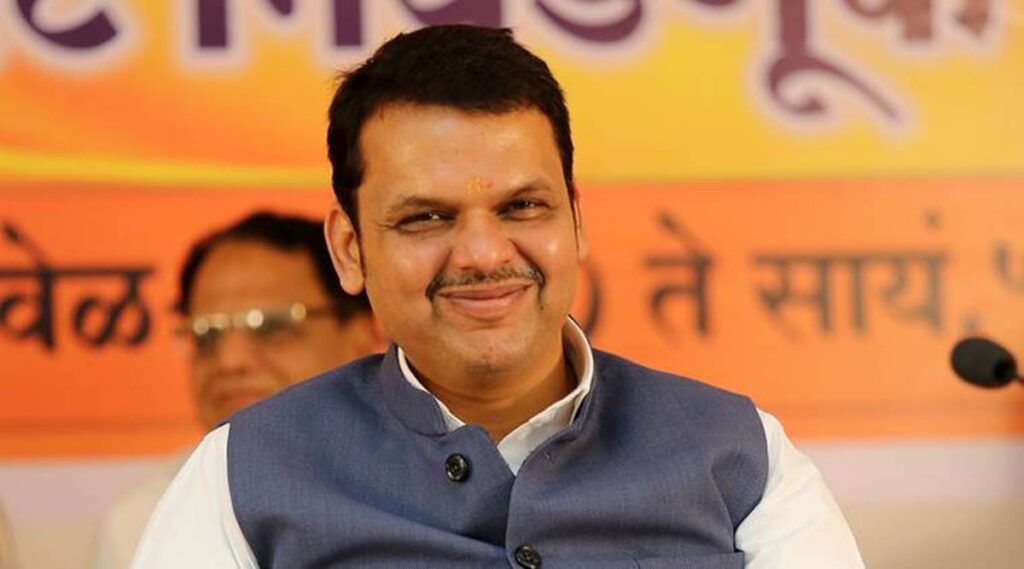 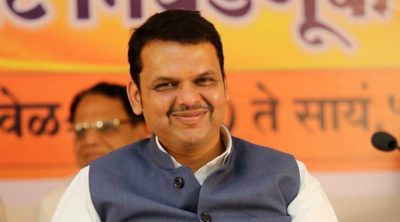 PANAJI: Announcing the candidates for 34 seats in Goa for the upcoming Assembly polls, BJP leader Devendra Fadnavis said that the incumbent MLA in Panjim (Panaji) has been given a ticket.
Former CM Manohar Parrikar’s son Utpal had earlier expressed his wish to fight the elections from Panaji as well.
Fadnavis said, “We have given him (Utpal) two alternatives. He has already refused one. Talks are on with him for the second alternative. We feel he should agree.”
“Goans feel very sad that BJP has adopted a use-and-throw policy even with the Parrikar family. I have always respected Manohar Parrikar. Utpal is welcome to join and fight elections on AAP ticket,” Kejriwal tweeted.
Last week, Shiv Sena’s Sanjay Raut had appealed to opposition parties to support Utpal Parrikar if he fell out with the BJP and contested as an independent.