CAN U HEAR ME? Even 10 years after ruling, BJP CM BLAMES Congress for connectivity failure 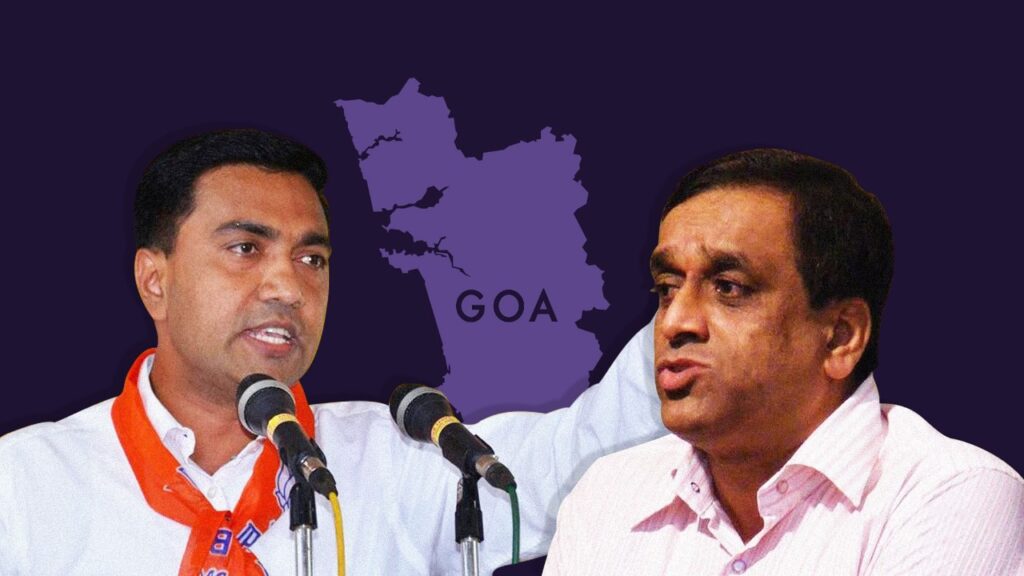 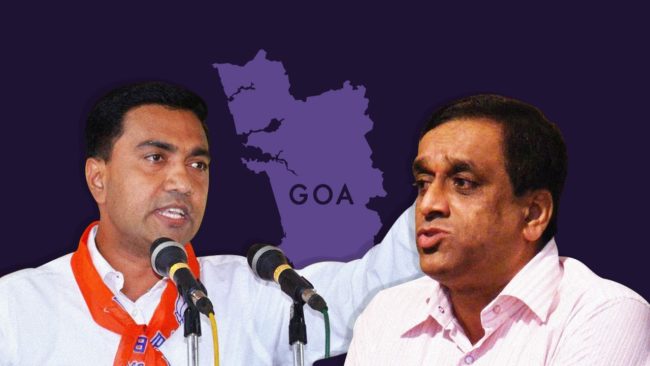 Goemkarponn desk
PONDA: Even after ruling Goa for 10 years, the BJP in Goa seems to be still crying in the name of Congress for its failures on various issues.
The State government has failed to provide proper connectivity in these pandemic times. The rural students have been the major victims of these network failures.
But instead of blaming his officers and IT department, teh Chief Minister is accusing the Government, which was in existence 10 years ago.
Speaking at Dharbandora on the connectivity issue, Chief Minister Pramod Sawant blamed Digambar Kamat and Dayanand Narvekar for their failure to provide hot-spots.
“Former Chief Minister Digambar Kamat and former IT Minister Dayanand Narvekar’s lack of vision to build two thousand hot spots,” he said.
He said there was a proposal of Rs 450 crore to create infrastructure for connectivity hot spots, but only Rs 250 crore were spent creating 450 hot spots.
He criticised MGP leader Sudin Dhavlikar, stating that he staged an agitation at Azad Maidan on the connectivity issue. Still, he failed to think about it when he was in the cabinet. “Instead, he worked for his own interest,” he said.
It is easy to talk when you are not in the cabinet,” said CM.