Capt Venzy writes to Oman Air about move to Mopa 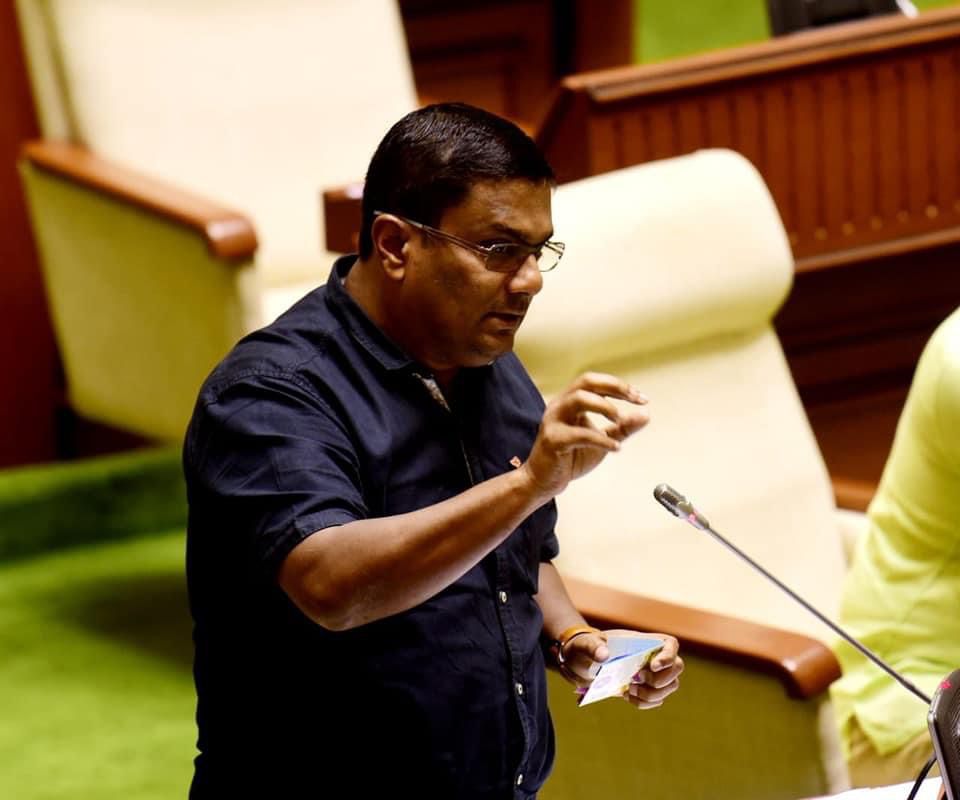 Goemkarponn desk
MARGAO: Aam Aadmi Party Benaulim MLA Capt Venzy Viegas has written a letter to Oman Air on the scheduled shifting of operations from Dabolim to Mopa.
The MLA said that this would increase the travel cost burden for incoming travellers as well as airline.
Viegas, in the letter, said that he received a message from one of my constituents regarding an email from Oman Air.
The email intimated that Oman Air will be suspending passenger services from Dabolim
airport at present and will instead be redirecting its passenger services to the Mopa airport. The changeover is scheduled to be made on the 1st of January 2023, he said.
“I am writing to you to strongly protest this decision of yours as it is counter-intuitive to the interests of your operations, the interests of your customers, as well as that of us Goans.
Mopa airport is located far from the tourist centres of Goa, thereby causing a major inconvenience to your customers,” Capt Viegas said.
He said this would increase the travel cost burden for incoming travellers.
“The cost of operations for your airline would also get inflated as the fuel tankers would have to make the long trip from Vasco, which is
a two-way drive of 120 kilometres,” he said.
He said the move to Mopa would also cause strain on the residents of the nearby areas as it would increase the cost of living and cause a severe housing crunch in those areas.
“The Dabolim airport, in comparison, is centrally located to North and South Goan tourist hubs and offers affordable travel to all the popular destinations. Hence I would like to ask you to rescind this decision and continue offering passenger services through the Goa International Airport at Dabolim,” he said.