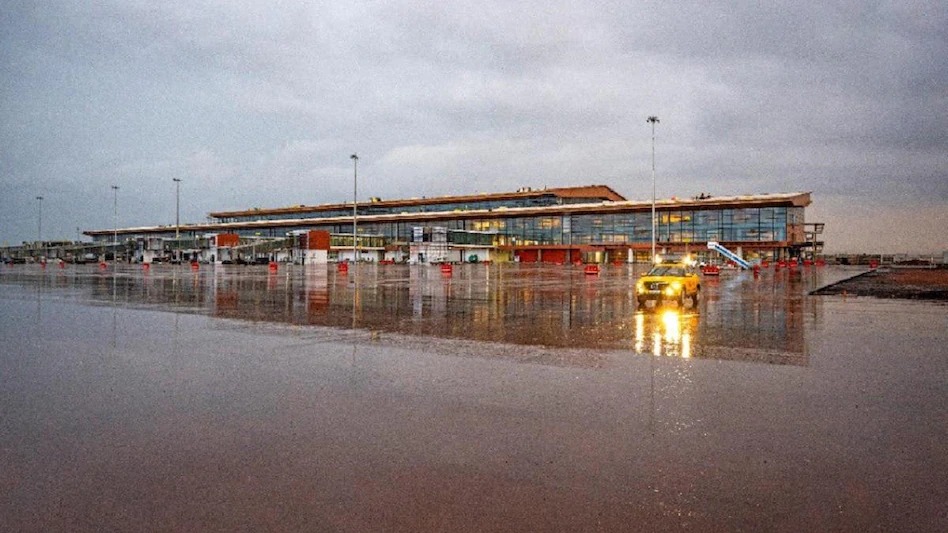 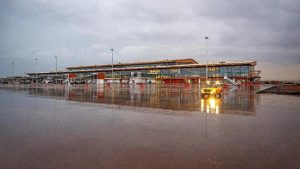 Goemkarponn desk
PORVORIM: Chief Minister Pramod Sawant today has agreed to submit all the names of the people from Pernem employed at the Airport.
Pernem MLA Pravin Arlekar and Mandrem MLA Jit Arolkar, along with LoP Yuri Alemao, raised the issue of employment to the locals at the Manohar International Airport.
Sawant said that at present, 1200 youth from Pernem are currently employed at Mopa Airport.
“GMR and allied units have employed 2033 persons at Manohar International Airport,” SAID CM Sawant
He further said that 40 % of people whose land was acquired for Manohar International airport have not been paid yet due to internal property disputes.
Sawant said that 100% of recruitment offers are from Pernem. I have verified all the job offers.
Mandrem MLA Jit Arolkar feared that Kantara 2 would happen at Mopa, where the land of Dhangars, which was used for religious purposes, is not handed over to them.
Speaking on the functioning of Dabolim Airport and Manohar International Airport, CM said that both in parallel are based on the Goa Dual Airport study 2007 prepared by International Civil Aviation Organization.
“The Ministry of Civil Aviation, Government of India vide letter No. AV.20015/11/2008-AD dated 1st July 2010 has communicated approval for continuation of civilian operations at Dabolim Civil Aviation Enclave, even after the commissioning of the new International Airport at Mopa,” he added.
Sawant said both Airports will function in parallel. This is expected to increase air traffic to Goa significantly, connecting new destinations both within India and abroad, providing sufficient traffic to both Airports.