Confident people of Curchorem will re-elect me: Cabral 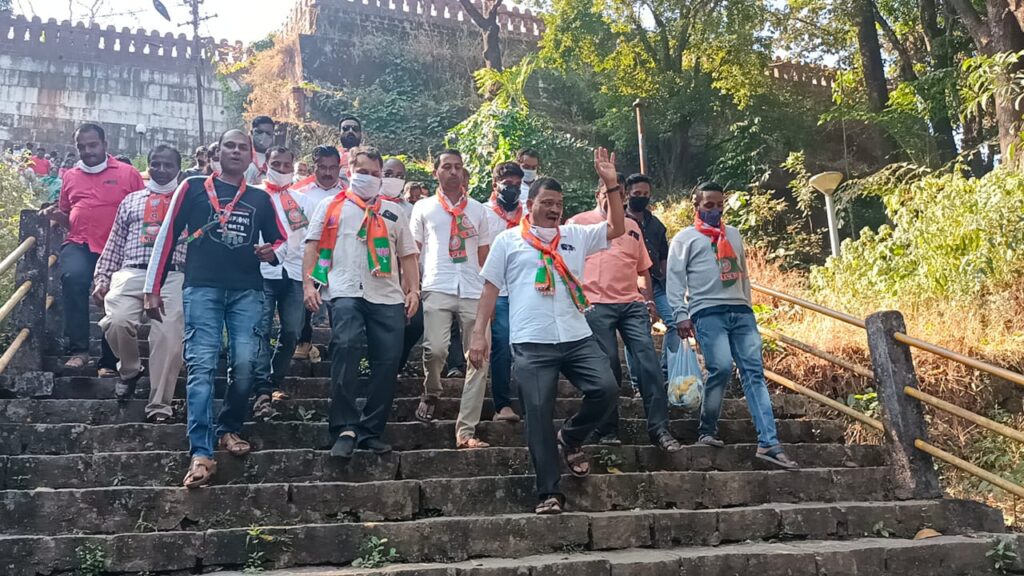 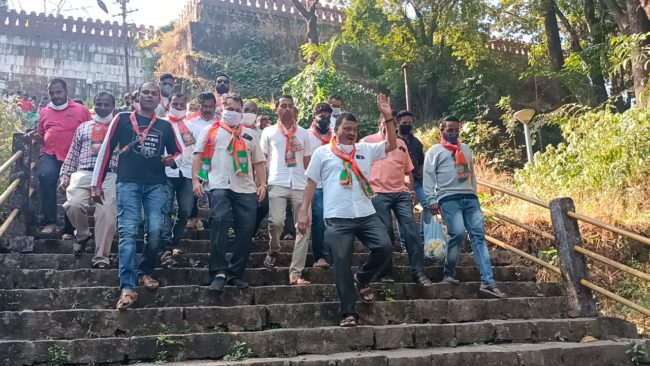 CURCHOREM: Curchorem MLA and power Minister Nilesh Cabral kick-started his door to door election campaign in Curchorem constituency along with his supporters.
During his campaign, minister Cabral first visited Shree Chandreshwar Bhootnath temple Parvat before starting his assembly election campaign on Friday.
Later, Cabral said that “with the grace of God’s and people’s blessings, the last two terms have

passed smoothly, and I know that your encouragement and cooperation will give me success in the forthcoming Assembly elections too”.
He was accompanied by Curchorem Kakoda Municipality chairperson Vishwas Sawant Desai, Xeldem zilla Panchayat Member Siddharth Gawas Desai, Xeldem Panchayat Sarpanch Caitan Lima, Assolda Panchayat Sarpanch Lata Raut Desai, Curchorem Cacora Municipal Councilor Pramod Naik, Prasanna Bene,Tony Coutinho along with some councillors and panch members.
With the forthcoming Assembly elections in Goa approaching fast, the MLA and the power ministe

r in Curchorem have been criticized by the opposition claiming that Cabral will leave BJP and join the Congress party.
But all these claims were razed off after Nilesh Cabral started his election campaign along with the supporters and karyakartas of BJP. Cabral has also claimed that BJP will win this time too in Curchorem.