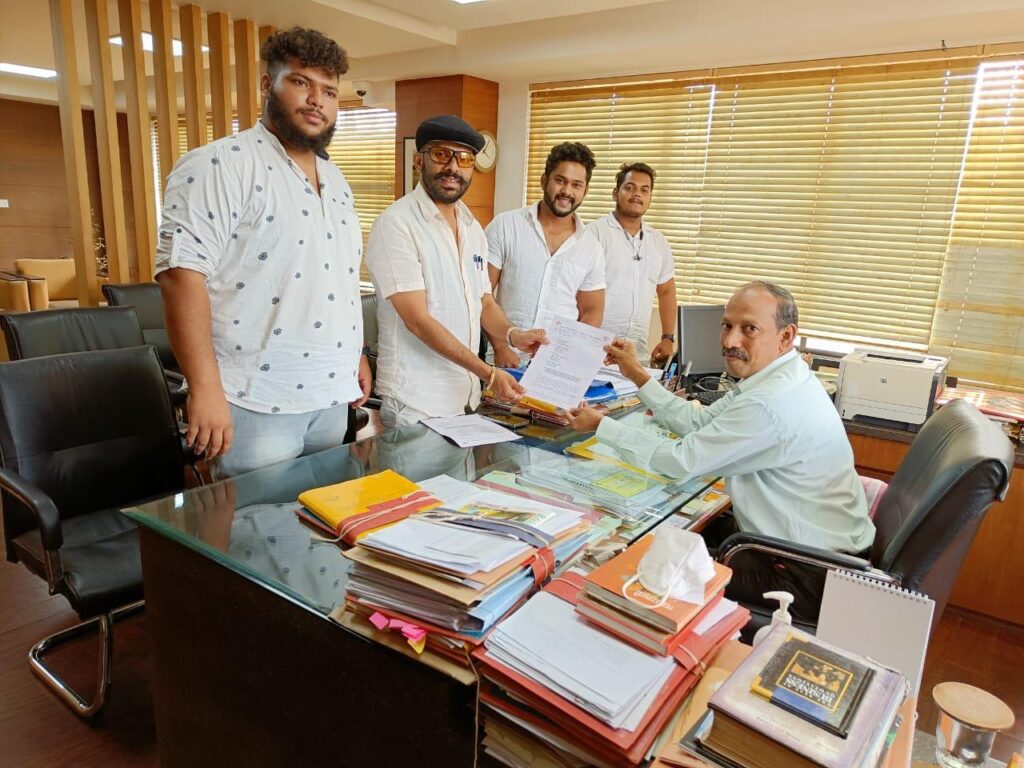 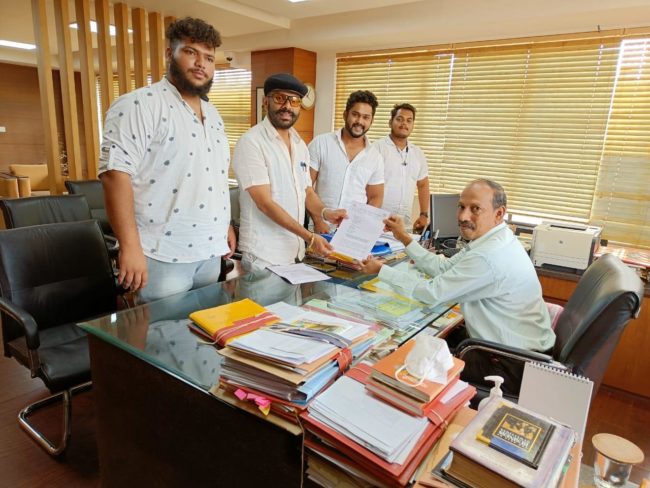 CANACONA – Stating that holding Shigmo floats only in major cities is not enough; Congress has demanded to hold an official Shigmo parade in Canacona.
Giving a memorandum to the Chief Secretary, MD Tourism, Director Arts and Culture, and Canacona MLA, GPCC General Secretary Janardhan Bhandari made a strong case to hold the Annual Shigmo Parade in Canacona for the benefits of local artists and keep a continuity of the rich tradition of Canconcars.
‘Shigmo is celebrated with much enthusiasm in every village of Canacona; people of all castes, creed, and religion celebrate this festival of colors, the festival of joy with much fanfare. Several folk dances are only played during the period of Shigmo like Goff, Tonyo-Mel, Talgadi, Ghodya-Modni, etc. Another important thing is that not only men but also Women of Canacona are in the forefront to perform such folk dances during Shigmo, ‘ says the memorandum handed over to the Tourism Department and Director Arts and Culture.
Though Shigmo floats are held and scheduled at Margao, Panjim, Mapusa, and Ponda, artists from Canacona can’t go to these places to showcase their skills due to various financial reasons, physically and geographically. Due to lack of exposure, these artists, though talented, remain invisible. In fact, by not organizing Shigmo floats in the Canacona government did injustice to local artists.
Further pleading, Bhandari informed the government that Shigmosthav is still not over, and there is still time to celebrate it in Canacona by organizing an official Shigmo floats parade.
Canacona has tourists, domestic and foreign, and holding the annual Shigmosthav floats parade in the taluka will further boost tourism on the national platform and international tourism map.
Bhandari has also sought the intervention of Canacona MLA to organize the Shigmo floats in Canacona so that Canacona artists get proper exposure and platform to perform their art.