Development should be sustainable to environment, says Goa Governor 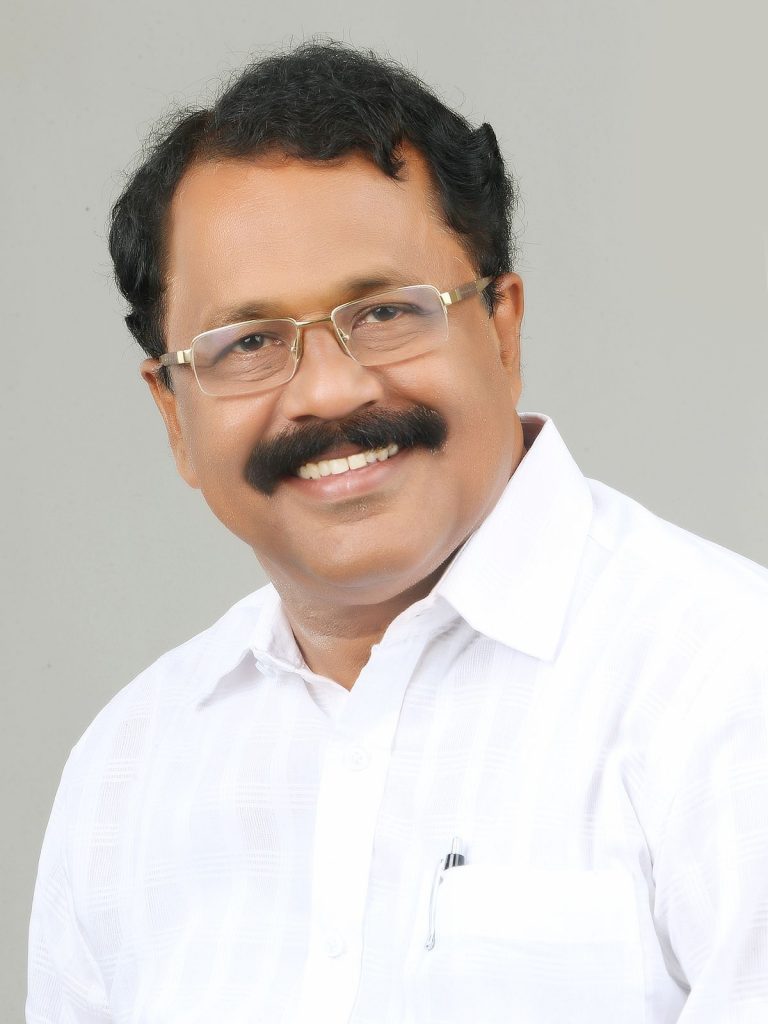 Goemkarponn desk
PANAJI:
Civil Engineering Conference in the Asian Region (CECAR 9), the Exclusive Assemblia of Civil Engineering conference hosted by the Institution of Civil Engineers ( India) on the Theme Sustainable Design and Eco Technologies For Infrastructure, was held in the city today. The Award Ceremony was another event of the conference, which was attended by the
Governor of Goa, P. S. Sreedharan Pillai.
The Governor, Shri Pillai, addressing the function, said that we believe that the world is one family.
“We aim that knowledge may come to us from any way from the world. In the field of engineering, the eastern countries are making remarkable development. Civil engineering is as long as human civilization. Civil engineers have created marvels in infrastructure. Old and ancient monuments manifest our engineering skill,” he remarked.
The Governor speaking further said that exploitation of nature is not fair as human life depends on nature.
“We have to make our development sustaining to our environment. Civil engineering has helped immensely in infrastructure development. The Atal Tunnel in Himachal Pradesh shows the outstanding skill of our engineers as well,” he added.
The awards in various categories were conferred on the recipients at the hands of the Governor, which included the Outstanding Project Award—SUHUA Highway Improvement Project (nominated by CICHE); Aso Ohashi Bridge Area, Slope Disaster Reconstruction Project, Executed by way of an Unmanned Construction Method Using i-Construction (nominated by JSCE); AI Faw Breakwater in Iraq (nominated by KSCE); Atal Tunnel, Rohtang (nominated by ICE India); Development of Light Rail Transit Infrastructure in Jakarta, Bogor,
Depok and Bekasi (LRT Jabodebek) (nominated by HAKI) and Ninoy Aquino International Airport Expressway (NAIAX) (nominated by PICE)
The recipients of the ACECC Civil Engineering Achievement Awards were Osama KUSAKABE (nominated by JSCE), Wei-Fuu Yang (nominated by CICHE), Shalendra Ram (nominated by EA), and Ir. Teddy Boen (nominated by HAKI) while ACECC Technical Committee Activity Award was won by ACECC TC-21 Transdisciplinary Approach (TDA) for building Societal
Resilience to Disasters (nominated).
Dr S. l Swamy Chairman of ICEI and delegates of Engineering Companies from Korea, Taiwan, Indonesia, Japan, Philipines, and Pakistan were present for the function.