Drugs not the culture of Goans; singing ‘bhajans’ and ‘kirtans’ is: CM 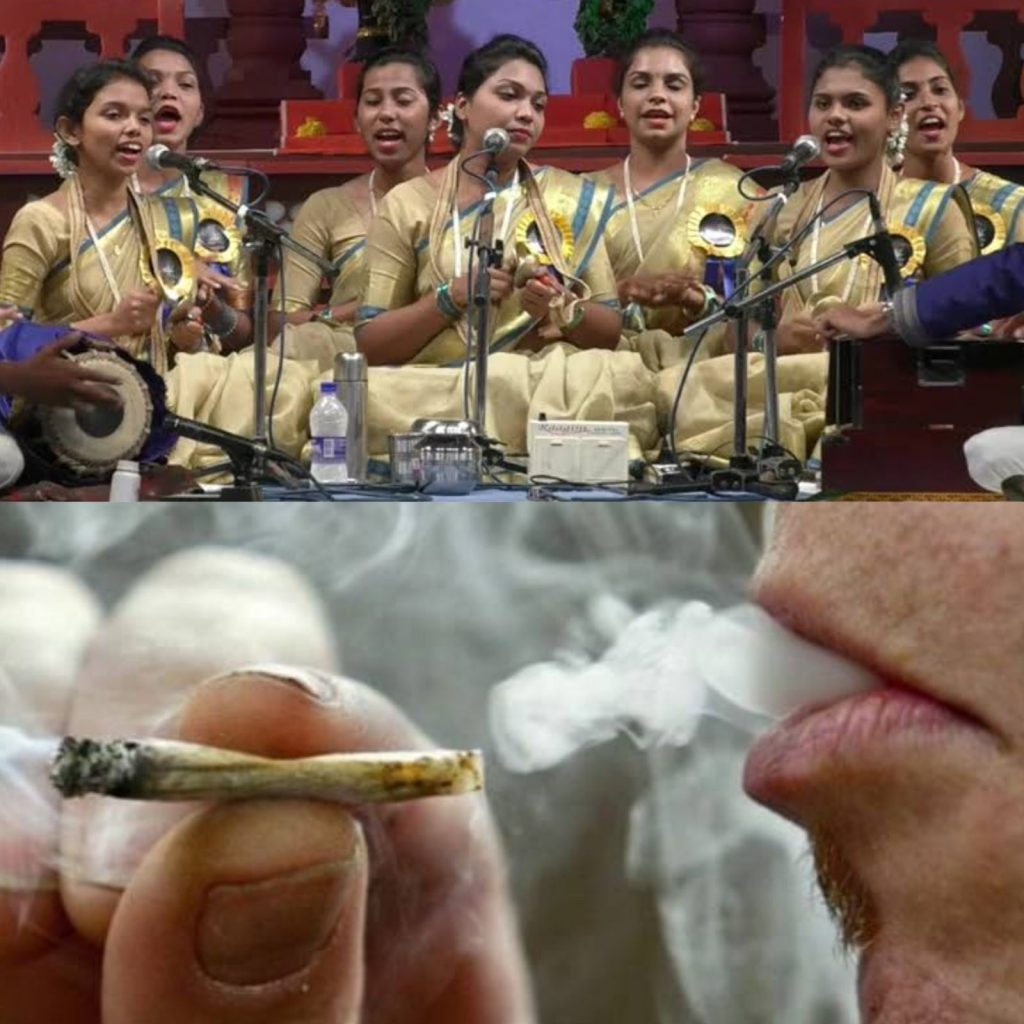 Goemkarponn desk
PANAJI: Chief Minister Dr Pramod Sawant said that drugs are not the culture of Goans; singing ‘bhajans’ and ‘kirtans’ is.
“Government will act tough against illicit drugs trade; drugs are not the culture of Goans, singing ‘bhajans’ and ‘kirtans’ is,” said Sawant.
He further said that his government would act with an iron fist against any place used for such illegal activity.
“People involved in these illegal activities will not be spared either. The action will continue,” he said.
Sawant claimed that for the current season, we want to send a message that Goa is not for drugs.
“Goa is for good tourists. Be it nightclubs or party destinations; wherever we find anyone consuming drugs, they will be booked. We will not tolerate drugs in Goa,” Sawant said.
The Chief Minister said that ANC is working effectively in coordination with all departments to eradicate drugs.
Sawant said that he had a meeting with top officials of the State Administration and Police to discuss and deliberate on various issues. He also directed to further strengthen the Anti Narcotic Cell in the State.