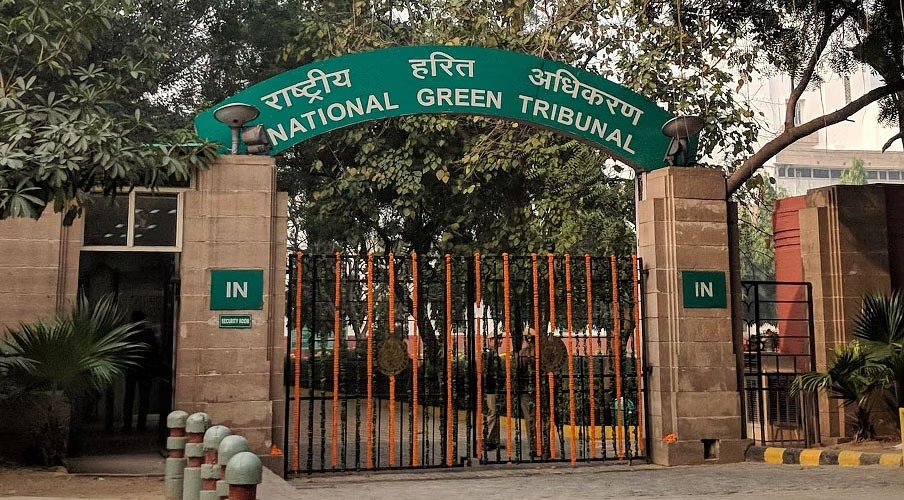 Goemkarponn desk
PANAJI: A Full bench of Bombay High Court on Wednesday quashed and set aside five notices issued by the Registrars of the National Green Tribunal (NGT) at Delhi and Pune constituting special benches to hear petitions from Goa in Delhi. The High Court held that “the Constitution of the Special Bench seated at New Delhi is illegal” and the Special Bench cannot “take selective matters away from the jurisdictional bench” in Pune.
“There is… no question of any administrative exigency in having matters — unknown, unspecified and with no clarity — being selectively taken and cherry-picked for listing before any so-called Special Bench,” a full bench of Chief Justice Dipankar Datta, Justice Gautam Patel and Justice M S Sonak observed.
The judges observed that Goa that was the “nerve-centre” of environment litigation deserved to have a Circuit bench of the Tribunal in its capital. They stated that a recommendation made in an order passed by the court on October 11, 2017 that “the authorities must consider in all seriousness a proposal to establish a circuit bench at Panaji in Goa”.
The judges observed in their 41-page order: “It is fair to say that the environmental concerns of Goa have been pivotal in shaping the face of environmental law in this country. Those struggles to preserve that land and its environment have continued; as indeed they should. We, therefore, reaffirm such recommendation, that far from moving Goa centric matters away from Pune, every endeavour must be made to set up a circuit bench in Panaji. This is the only way that true access to justice can be achieved; and access to justice has been held to be a ‘part and parcel of the right to life’.”
The court was hearing a PIL filed by Goa Foundation, an environment monitoring group based in the state, contesting the five administrative notices issued by NGT registrars between September 6, 2021 and August 26, placing the matters before the Western Zonal Bench in Pune before the Special Bench in Delhi.
Goa Foundation’s lawyer Norma Alvares told the court that the five notices had resulted in cases from Goa that were being heard by the Western Zonal Bench of the tribunal in Pune being abruptly taken up, for no good reason and without clarity as to which case would be taken and when, by a so-called “Special Bench” sitting in New Delhi, and comprising members of the Northern Bench joined on Video Conference by members of the Western Zonal Bench.
The High Court observed that the notice of September 6, 2021 was “confusing because it says that the Special Bench will take up those matters which need to be taken up “by the Additional Bench till constitution of the Additional Bench” or till further orders. What this Additional Bench is, or was meant to be, is unexplained.”
“There are many things missing and much left to be desired in each of these notices and in all of them taken together. For one thing, there is a complete lack of clarity. There is no roster for the Special Bench. It is unclear to anyone, even to us, which matters are to be taken by the Special Bench or why, and which will continue before the Western Zonal Bench,” the full bench observed.
(with inputs from Indian Express)