Falerio’s Affair With TMC Comes To An Abrupt End? 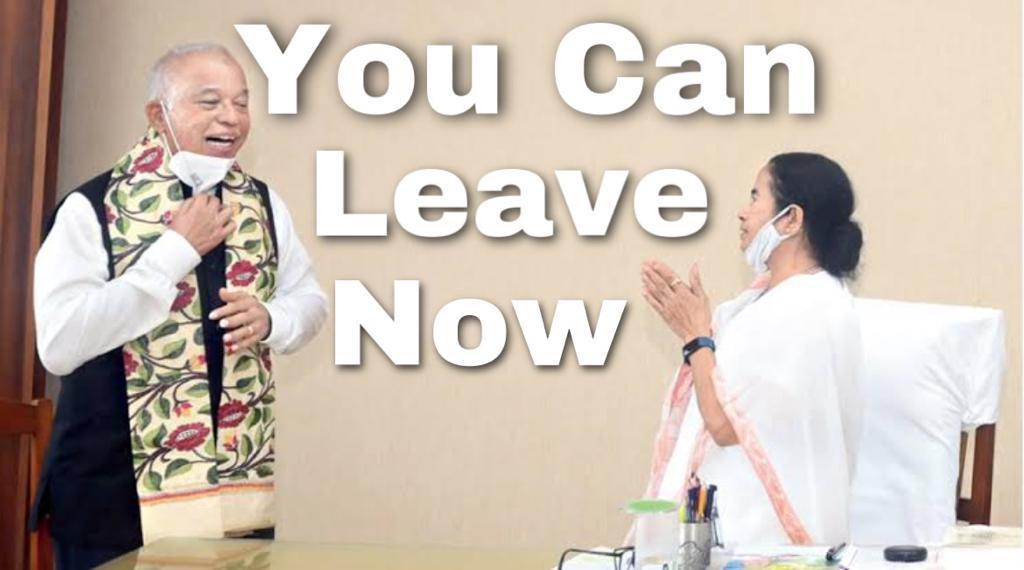 Goemkarponn desk
PANAJI: All seems to be not well between Luizinho Faleiro and the All India Trinamool Congress (TMC). Officials from the party have confirmed that Faleiro has been asked to resign from the post of Rajya Sabha M.P. within six months.
What is more shocking is that TMC did not even allow Luizinho Faleiro to use the office space at TMC Goa Headquarters in Panaji to address any sort of press conferences.
The party’s brass, including Bengal CM Mamata Banerjee, has been upset with Faleiro since he refused to contest the 2022 assembly election from Fatorda against GFP’s Vijai Sardesai.
Sources have confirmed to Goemkarponn that the party has asked him to resign in six months. However, Faleiro said he would wait for CM Mamata Banerjee to tell him to resign personally.
“Faleiro had not followed the party’s diktat and had run away from the fight from Fatorda. He was not able to deliver even from his own constituency of Navelim.” sources said.
Meanwhile, Derek O’Brien, Trinamool Parliamentary leader, Rajya Sabha, called Faleiro an honourable man when asked whether Faleiro was still a member of the TMC after his name was excluded from the state committee.
The rift between Trinamool Congress and Luizinho Faleiro began back in January 2022. After Abhishek Banerjee announced Faleiro’s candidature from Fatorda during a press conference, Faleiro withdrew his name on the last day of filing his nomination leaving the Trinamool Congress in a fix.
TMC, on September 7 announced a new 40-member state committee to help the party take its message to the people of Goa. However, missing from the revamped committee was the party’s essential face in the state Luizinho Faleiro.
The former Chief Minister of Goa and Congressman, Faleiro, joined the All-India Trinamool Congress in September 2021. He was then appointed the national Vice President of the party by Mamata Banerjee and two months later given a Rajya Sabha ticket replacing Trinamool MP Arpita Ghosh.