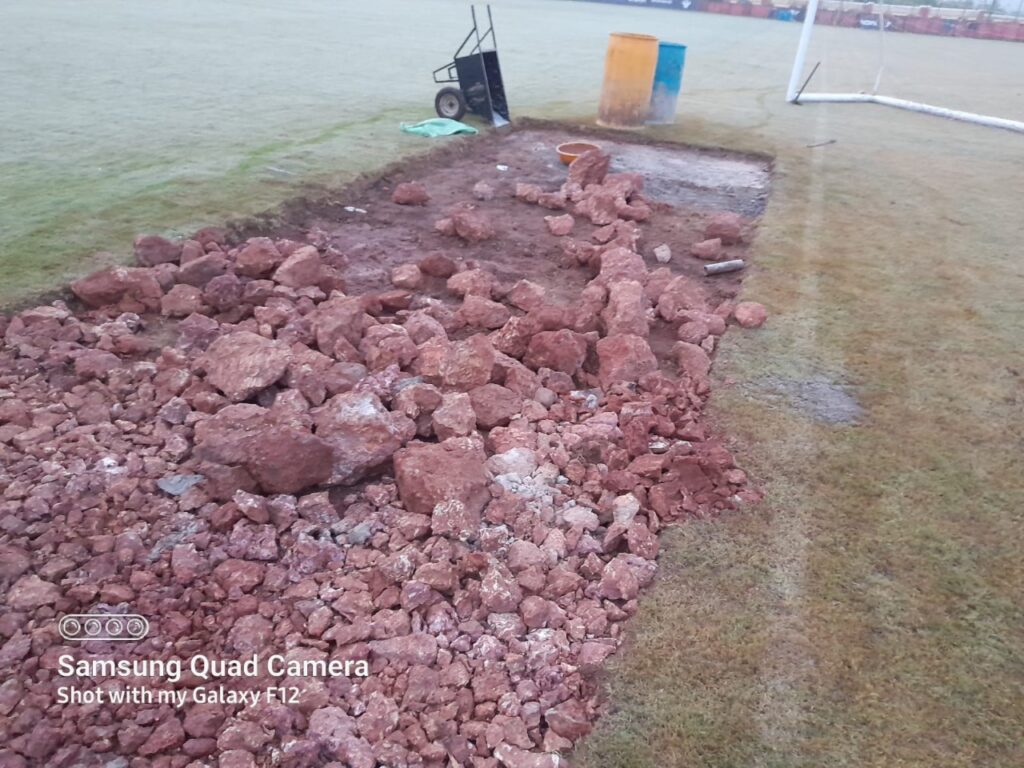 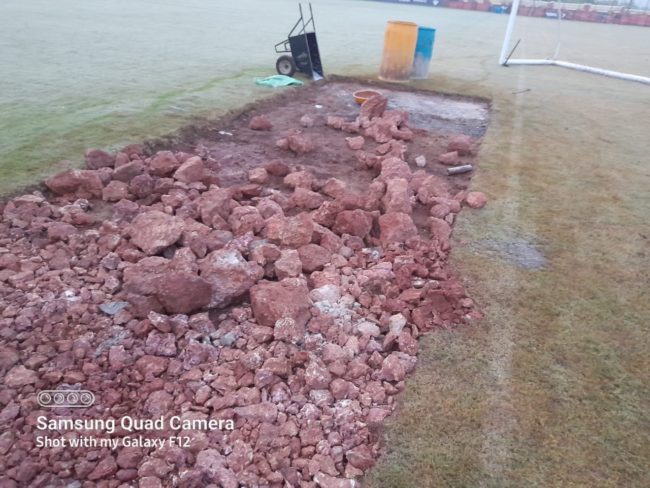 Goemkarponn desk
PANAJI: FC Goa on Tuesday condemns the acts of premeditated vandalism that took place at the Salvador do Mundo Village Panchayat Ground, the Club’s practice ground since the start of the 2020/21 season by the members of the Panchayat led by newly elected Sarpanch, Antonio Fernandes.
“The state of Goa has over 200 football fields spread across its land, and despite their presence, most of these grounds remain unused due to the poor ground conditions and the cost of maintenance. As a result, despite the state enjoying a rich heritage and appetite for football, many local talents continue to slip through the net,” the club said in.a statement.
It said that as part of its attempts to create a greater bond with the local community and create local hubs for football, the Club entered into a 3-year partnership with the Salvador do Mundo Panchayat in May 2020 with the intent to further grow the Goan and Indian football ecosystem.
“The partnership entailed the development of two football grounds – one of which had been playing host to the FC Goa first team as its practice ground. The other was developed for the use of the Panchayat and the local residents with the primary aim of providing a good playing ground for the locals to avail,” the club says.
It further adds, over the past one and a half years, the Club has spent close to Rupees One Crore on refurbishing the turf and has remained committed to developing the infrastructure at the Salvador do Mundo Panchayat Ground at it’s own cost (close to Rupees Two Lakhs a month) whilst also looking to develop the local talent in the region by imparting technical know-how and foster community development by means of the beautiful game through coaches from FC Goa.
“For the same, the Club scouted, trained and provided technical infrastructure to the U14 and U18 teams of Sporting Club of Porvorim, the first member of FC Goa’s feeder club program. Over the last two months, FC Goa has also organised grassroots festivals every Sunday for boys and girls of the Porvorim region in the U-12 and U-10 categories,” it added.
During this period of time, to extend further support to the community, FC Goa has been helping financially in the maintenance of the venue which entails other sporting facilities and activities for the locals, the club stated.
“However, on Sunday afternoon, without any prior intimation and in an attempt to gain local political leverage, the football pitch was desecrated as the turf was dug up and later filled with concrete. The actions have led to the damage of the ground’s drainage and watering facilities, making the place unfit for the footballing activities that were being carried out,” the club states.
The Club finds the Panchayat’s claims of looking to build the infrastructure of Cricket via a concrete pitch misleading, and no communication of the same was ever received by the Club.

The Trophy Tour of 131st Durand Cup sets off in Goa

Tushar to clash with Pranay, Sreshta to take on Jiya in finals