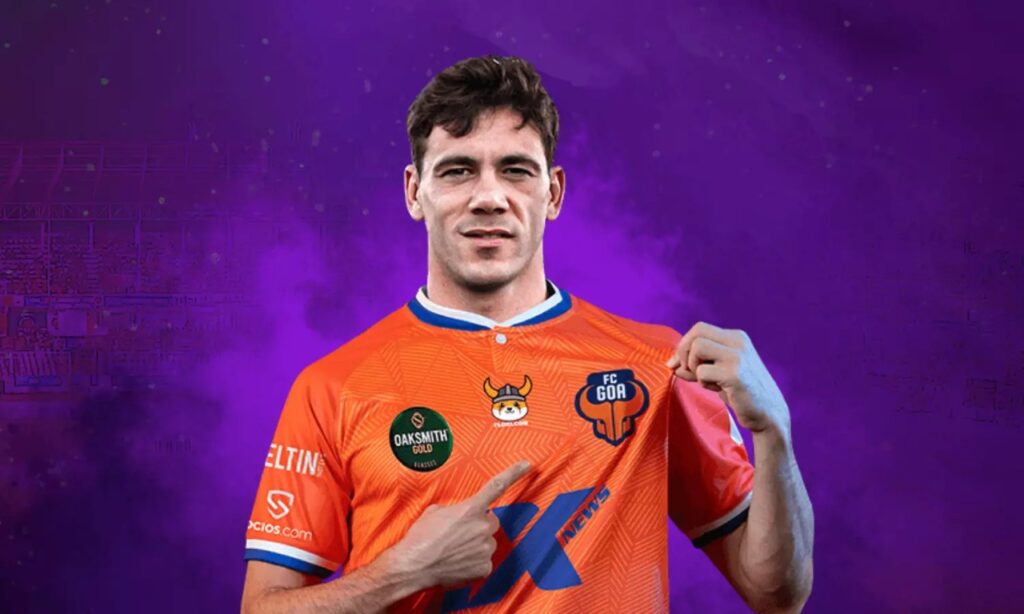 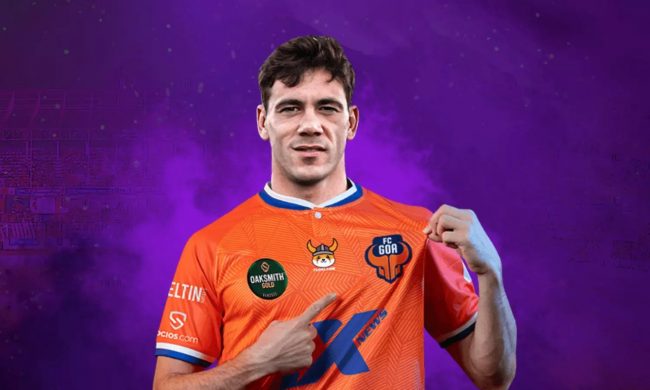 Goemkarponn desk
PANAJI: Indian Super League (ISL) franchise FC Goa confirmed the signing of Iker Guarrotxena. The Spaniard has inked a two-year deal, which will keep him with the club till the summer of 2024. “It’s an honour to be a part of FC Goa. The club has only a few foreign players and I’m proud to be among the chosen few. FC Goa showed confidence in me, and hence, I’ll try my best to take them to new heights,” Guarrotxena was quoted as saying in a media release. “Except for Goa, I had options from clubs from different countries as well as in Spain. When I spoke with Goa, I was very clear that I wanted to join a project where I could win something. I wanted to win a title, a league. And for me, FC Goa was the best chance of winning something this season. And that’s why I joined FC Goa,” the 29-year-old added.
Ravi Puskur, FC Goa’s Director of Football said Guarrotxena can play equally well in multiple positions. Guarrotxena made his senior football debut in 2011 with CD Basconia in the Tercera Division, the erstwhile fourth division of the Spanish football league system. Guarrotxena also brings a vast amount of experience of having played in a number of other foreign leagues. Stints with Athletic Bilbao Reserves, CD Tenerife, CD Mirandes and Cultural Leonesa followed for Guarrotxena, who then made his first move abroad, to a Polish top-division outfit Pogon Szczecin in 2018. He then played for Greek Super League club Volos NPS and A-League (Men) side Western United over the next two seasons, before returning to Spain and signing with UD Logrones in the Primera Division RFEF (Spanish third-tier) last year.