File sent to AG for an opinion on holding Panchayat polls: Godinho 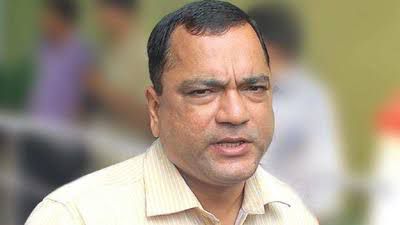