Footballer on the field, teacher off the field: FC Goa’s Guarrotxena forms a special bond 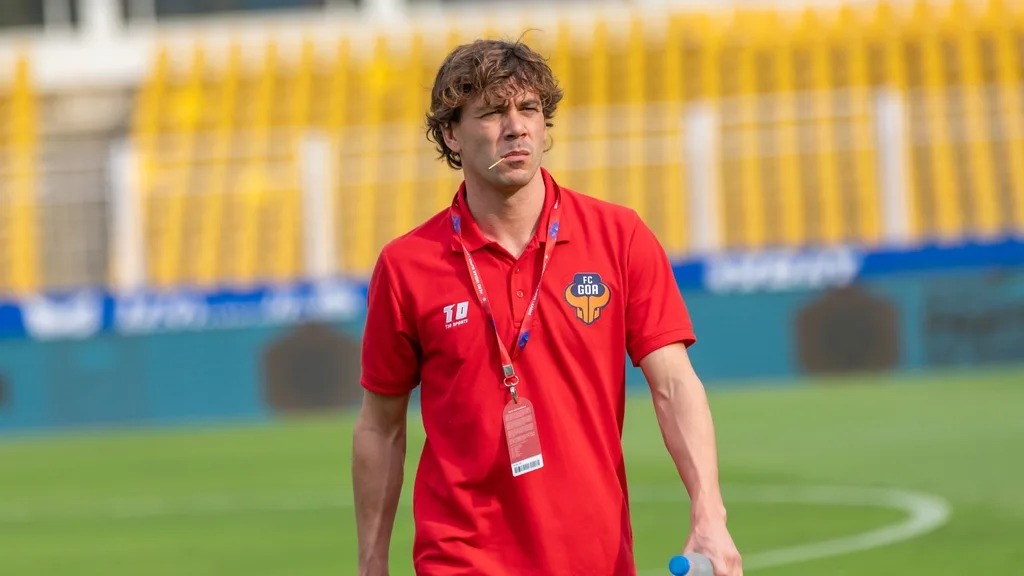 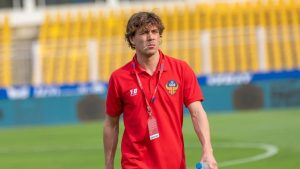 Goemkarponn desk
PANAJI: FC Goa midfielder Iker Guarrotxena has been a strong addition to the Carlos Pena-led side, being a much-needed creative outlet in the team along with his versatility of playing across the attacking line.
Having scored two goals so far and showing a strong determination on the pitch, the Spaniard didn’t take much time to adapt to the Hero Indian Super League (ISL), and is already enjoying the atmosphere and the support of the FC Goa fans.
While his camaraderie with his teammates and staff might be a common sight, Iker has gone beyond the dressing room and has found a new friend in FC Goa’s groundsman’s son, Ashwin Toppo. The two share their time together by either kicking the ball or running around the field.
A volunteer at primary schools during his college days, Iker is akin to spending time with children.
“I was doing an internship during my last year in school where I used to go for practice in the morning and in the afternoon I went to the elementary schools. I spent the entire day with the elementary school students and on my day off as well,” Iker said to The Bridge.
Other than his footballing skills, the midfielder has a special skill of being amiable when it comes to talking to children, especially schoolchildren.
“In the beginning, we used to say hello. I used to ask him how are you? How’s the school? How was your family? I enjoyed it too,” he narrates.
To see a friendship outside the field irrespective of the boundaries it holds, is truly heartwarming. The 30-year-old finds his happiness in the exchange of thoughts with Ashwin and holds him dear.
“As I said, I’m a former primary school teacher. I like to teach them to see them growing. When you give a little bit to someone, and he gives you more, that’s beautiful. That’s the reason that makes me happier. He’s a good boy and hopefully, I have made him a little bit happier than before,” Iker added.
The game of football is a sport that involves simultaneous errands being done in the background, and in the midst of all the spectacle, the Spaniard made time to inquire about Ashwin.
“Iker probably asked Chandan (FC Goa’s kitman) about my son. From there, they got introduced to each other,” said Albinus Toppo, FC Goa’s groundsman and Ashwin’s father.
“After the first day, he (Iker) sent me a pair of boots. We speak occasionally whenever we meet on the ground and he asks me how I’m doing. This is how our friendship began,” said Ashwin.