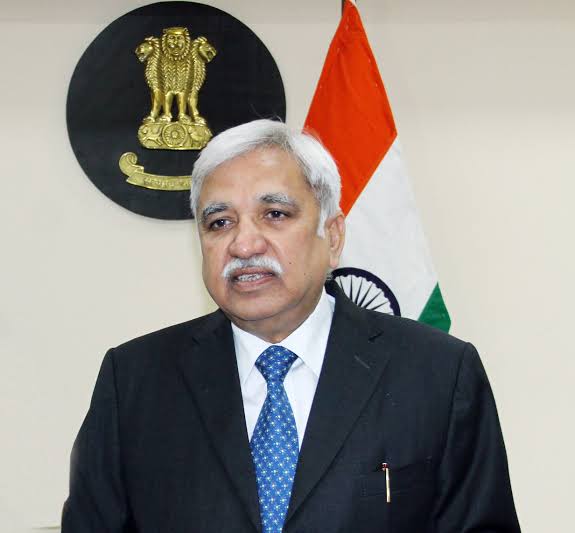 New Delhi: Sunil Arora (65), who retired as the Chief Election Commissioner (CEC) on Monday, is tipped to be the Governor of Goa in recognition of his administrative capabilities as a 1980 batch IAS officer of the Rajasthan cadre, who retired as the Information and Broadcasting Secretary before joining the Election Commission on September 1, 2017.

Hailing originally from Punjab, Arora is likely to be picked up by the Modi government for the Goa governor’s post lying vacant for exhibiting his administrative capabilities in various positions, including as the Principal Secretary of then Rajasthan CM Vasundhara Raje and chairman and managing director of the State-run Indian Airlines before its merger into Air India.