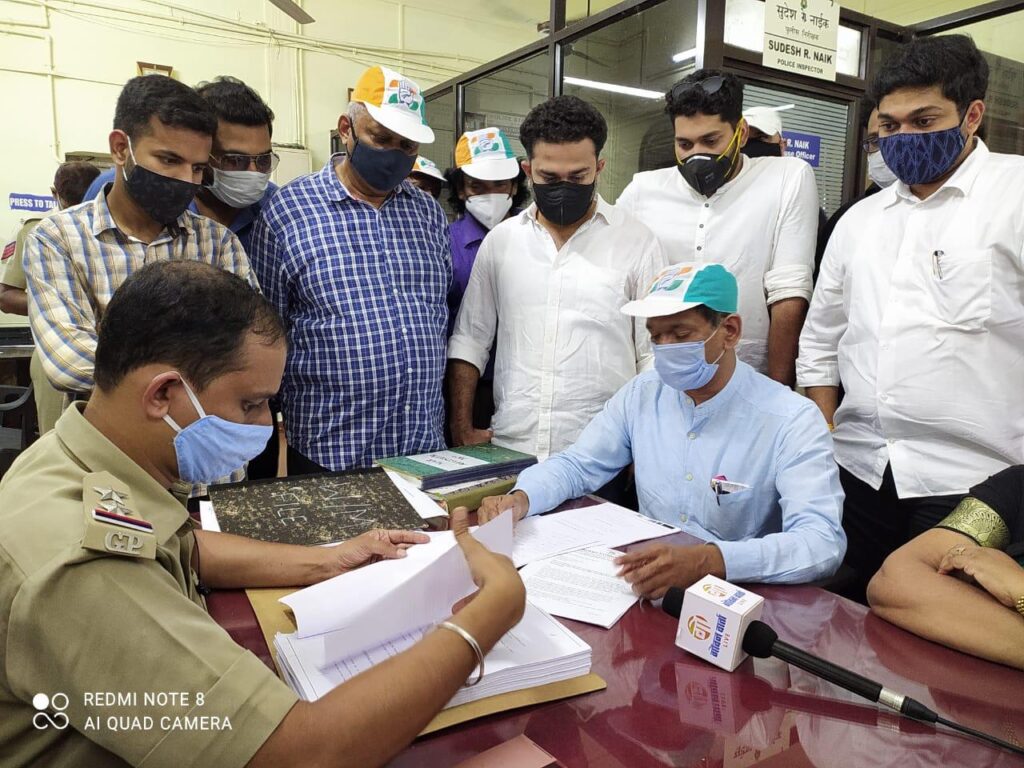 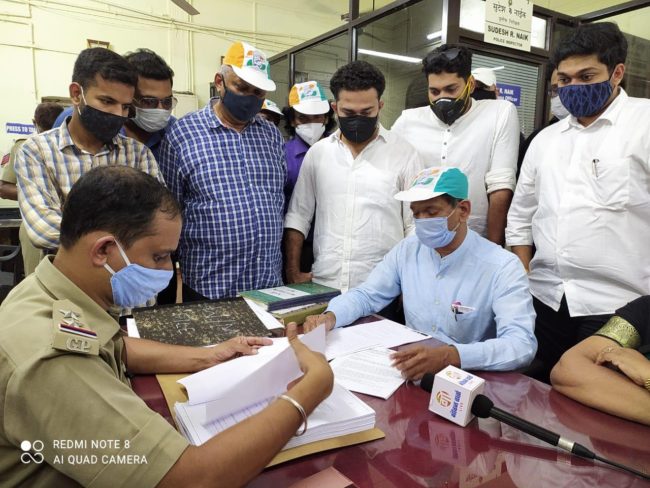 PANAJI: Goa Pradesh Congress Committee (GPCC) today filed a police complaint on against 10 defected members for forging party documents and producing the same in front the Goa Assembly Speaker during hearing on disqualification petition.
Goa Pradesh Congress Committee (GPCC) president Girish Chodankar said that the forgery came to light when the forged documents were produced before the Goas Assembly Speaker by some rebel MLAs while defending their decision of joining the Bharatiya Janata Party.

According to Chodankar, the forged documents dated July 10, 2019 states that the party passed a resolution urging the then Leader of the Opposition (Babu Kavalekar) to merge the party in the Goa Legislative Assembly into the BJP.

It further states that they had no faith in the current leadership at the national level and that the party is heading in directionless manner and has no future.

Chodankar said that the party’s letter head and rubber stamp was forged. The GPCC does not mention whether it was office-bearers or executive committee meeting and the resolution is proposed by the then Panjim Block Congress president Prasad Amonkar, who according to him, is not a part of the GPCC office-bearer and the executive committee member. Similarly, Jitendra Gaonkar, who seconded the resolution has signed as GFPCC secretary when he was South Goa District Congress committee secretary, he said.

Chodankar said that the Speaker had lack of knowledge of Constitution and was unaware that his was a Constitutional post.