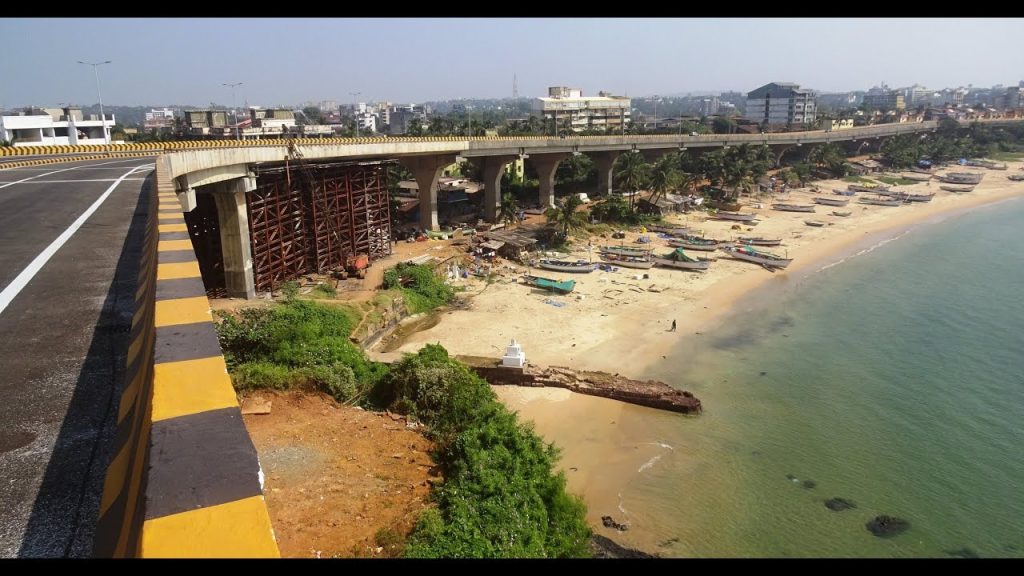 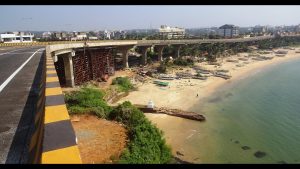 Goemkarponn desk
VASCO: Mormugao DySP Salim Shaikh has on Wednesday informed that the Baina Outpost, which was almost non-operational, will be revived again and that police patrolling will be increased at vulnerable areas.
Shaikh was talking to reporters after Vasco MLA Krishna Salkar and others marched to the police station demanding action on the people involved in the assault on the priest and the workers of Maruti Temple on Baina Beach.
“We will study the issue, and we also feel that ward no, 7, 8 and 9 of Mormugao needs to have a close proximity police station. We will now take up the issue of reviving the Baina Outpost and have additional staff with one PSI, 5 to 6 Hawaldar, constables etc.,” he said.
The DySP says Baina has become a major tourist spot and a beautiful beach; many people come there day and night on the beach.
“We have also assured that such incidents are not repeated, and we will increase the patrolling in the beach areas or any other sensitive, vulnerable area. We will also have PCRs stationed at regular intervals and also round up people indulging in illegalities and take legal action on them,” said Shaikh.