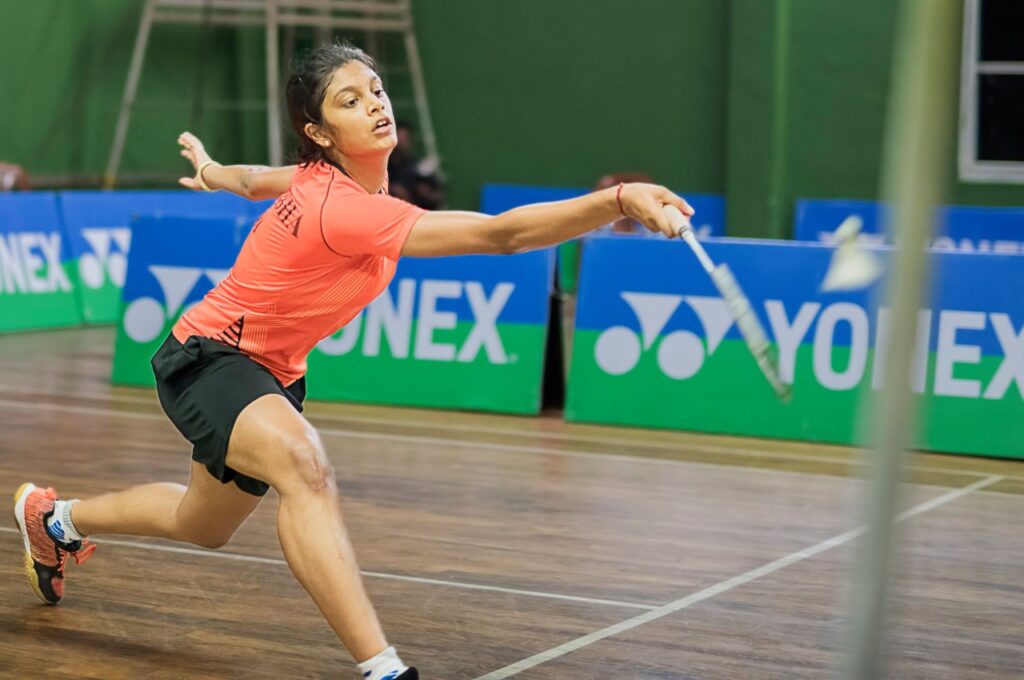 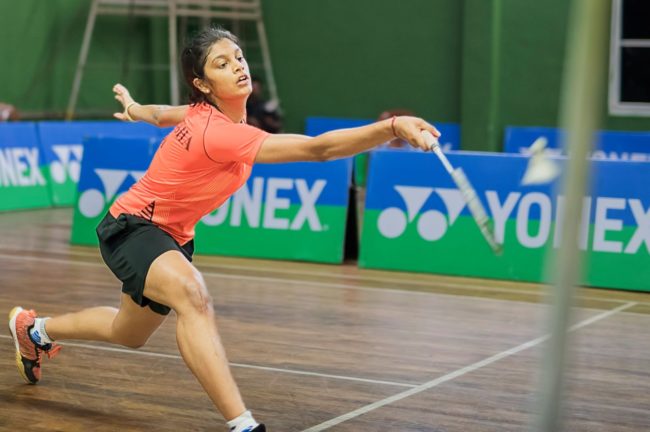 PANAJI: After six days filled with high-voltage competition and nail-biting action in the selection trials at the Indira Gandhi Stadium in New Delhi, the Badminton Association of India (BAI) announced strong Thursday Indian contingents to participate in the upcoming Thomas & Uber Cup, Commonwealth Games and Asian Games.
Goa’s Tanisha Crasto by virtue of her strong performance at the trials, secured a place in the prestigious Asian Games and the Thomas and Uber Cup squad. A 10-member women’s team for the Asian Games and Uber Cup will consist of PV Sindhu, Kashyap, Chaliha, Hooda alongside Top-3 doubles pairs from the trials—Treesa Jolly-Gayatri P, N Sikki Reddy-Ashwini Ponappa and Tanisha Crasto-Shruti Mishra.
Among others to make it was 14-year-old teenage sensation from Rohtak Unnati Hooda, who stood third in Women’s Singles, Priyanshu Rajawat, a rising player from Madhya Pradesh, who claimed the top spot in the men’s singles category and Treesa Jolly-Gayatri P, who stood first in Women’s doubles, besides India Internationals Sindhu, Sen, Srikanth, HS Prannoy and men’s doubles pair of Satwiksairaj and Shetty who were awarded direct entry into the squads.
The trials saw the participation of 120 players in the five categories as the league-cum-round robin format tested the ability of the players in each stage from April 15-to 20. Apart from the squads for the three major tournaments, which are to be held this year, the BAI also finalised the names of 40 players (20 men and 20 women) for the senior national coaching camp and core group for the 2024 Olympic Games, based on players’ positions in trials.
The 32nd edition of the Thomas Cup and 29th Uber Cup is scheduled in Bangkok from May 8-15, while the 2022 Commonwealth Games and 2022 Asian Games will kickstart in Birmingham and Hangzhou, respectively, from July 28 and September 10.

INDIAN SQUADS:
Commonwealth Games:
(Men) Lakshya Sen, Kidambi Srikanth, Satwiksairaj Rankireddy, Chirag Shetty and B Sumeeth Reddy; (Women) PV Sindhu, Aakarshi Kashyap, Treesa Jolly, Gayatri P, Ashwini Ponappa
Asian Games and Thomas & Uber Cup:
(Men) Lakshya Sen, Kidambi Srikanth, HS Prannoy, Priyanshu Rajawat, Chirag Shetty, Satwiksairaj Rankireddy, Dhruv Kapila, MR Arjun, Vishnu Vardhan Goud, Krishna Prasad Gariga (Women) PV Sindhu, Aakarshi Kashyap, Ashmita Chaliha, Unnati Hooda, Treesa Jolly, Gayatri P, N Sikki Reddy, Ashwini Ponappa, Tanisha Crasto and Shruti Mishra
“We are delighted with the energy of the selection trials. All the players gave everything on the court to earn themselves a chance to represent the country. It’s great to see high-quality competition for the positions. I congratulate all the players and wish them good luck with their preparations for mega-events,” said Sanjay Mishra, General Secretary of BAI, after the selection meeting that took place late on Wednesday night.
“This new format for the trials was developed to provide a platform where the senior, as well as young players, can have opportunities, and now you can now see the squads are a great mix of youth and experience and are sure each of them will make the most of this opportunity and make India proud,” Mishra added.