WHEN WILL YOU EXPOSE THIS? A complaint of Illegal land filling of 8775 sq. mtrs, by Pravin Arlekar (MLA Pernem & his spouse Pallavi Pravin Arlekar in Guirim Village of Saligao in survey no. Survey no.5/2 in low lying area which is Agricultural land Arlekar has made small plots and sold them to people wherein cottages and villas have been built 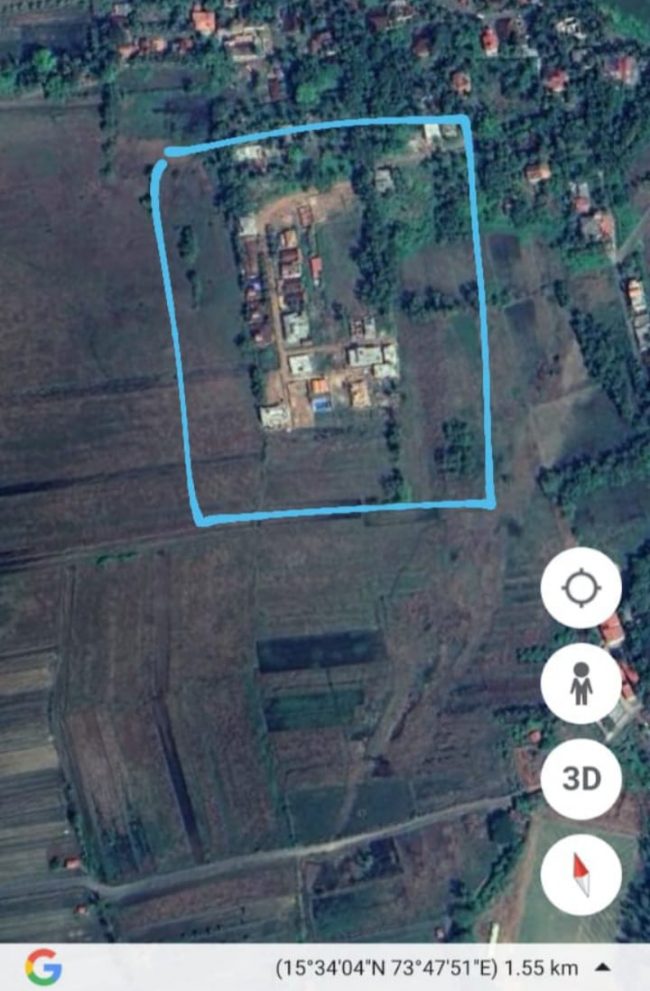 PANAJI: Even as the TCP Minister Vishwajit Rane tabled a report in the House on Tuesday on the illegalities in the Arpoa-Nagoa-Parra Outline Development Plans and named Opposition leader Michael Lobo there is a complaint which proves that Rane is singularly targetting Lobo.
While Vishwajit’s action has been suo-moto, giving enough indication it is a political witch hunt, a similar complaint has been filed against the illegalities by BJP’s Pernem MLA Pravin Arlekar, and both the Chief Minister Dr Pramod Sawant and TCP Minister Vishwajit are silent on the issue.
A complainant, who did not want his name to be mentioned, has written to Chief Minister on the illegal Land filling by Pravin Arlekar (MLA Pernem & his Spouse Pallavi Pravin Arlekar in Guirim Village of Saligao in survey no. Survey no.5/2 in low lying area which is Agricultural land.
The copies of the complaint, Form I & XIV, are in possession of Goemkarponn.
The complaint reads, “this is to bring to the notice of the esteemed authorities that Pravin Prabhakar Arlekar who is Member of Legislative Assembly, Pernem constituency along, with his spouse Pallavi Pravin Arlekar has illegally filled the low lying area in survey no.5/2 GThe complainant says that he Guirim village in Bardez which is also an agricultural land having area 8775 sq. mtrs,” the complainant says.
It says the duo further have made plots of 150 sq. mtr each, and the land has been sold to various individuals who have 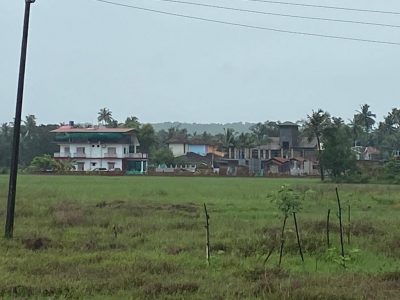 constructed high-end homes and also cottages in this area without having permission from the respective departments.
“It is also very shocking that such blatant activity has been taking place with the support of TCP Minister Vishvajit Rane,” the complainant says.
The complainant says it was brought to the notice of various authorities, but all have turned a blind eye to the matter as the culprit involved is a Member of the Legislative Assembly.
“I would further like to inform you that TCP Minister has taken a hefty amount for hiding the crime from
the public. This matter is of serious concern and has to be looked upon by you as you have always said this

your government is of the lowest individuals of society,” the complainant alleges. 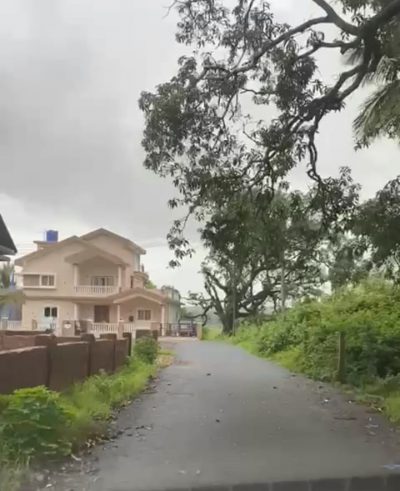 He says it is very much clear that certain individuals
in your government who are aware of this activity have been biased in this matter.
“It is also important to note that the following matter is brought to the notice of media persons and 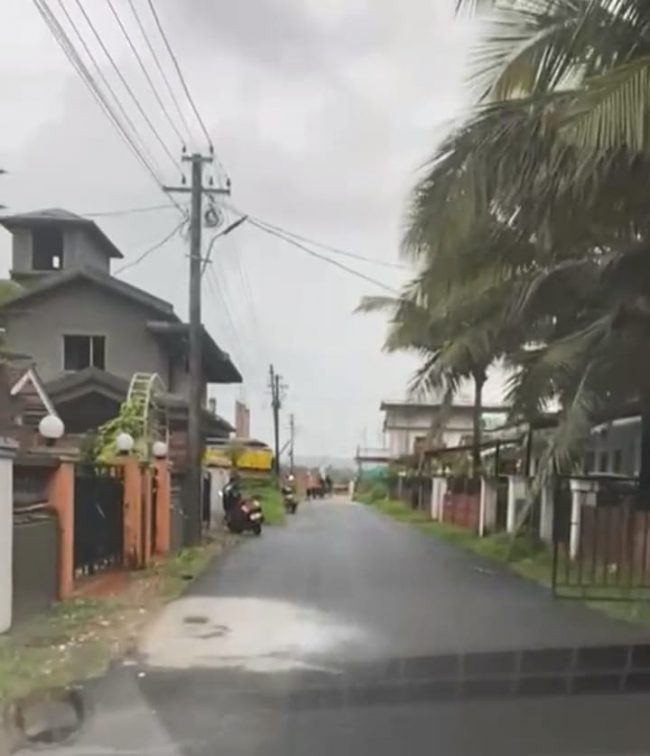 also other NGOs. I have full faith in the Chief Minister of Goa and believe that you will inquire in this matter and take necessary action on your MLA and also sack the Minister involved in this activity,” he said.The complainant alleges, “I hereby request you to appoint Special Investigating Team to probe into the following matter.”

State Level Curfew extended till July 26; no changes in order