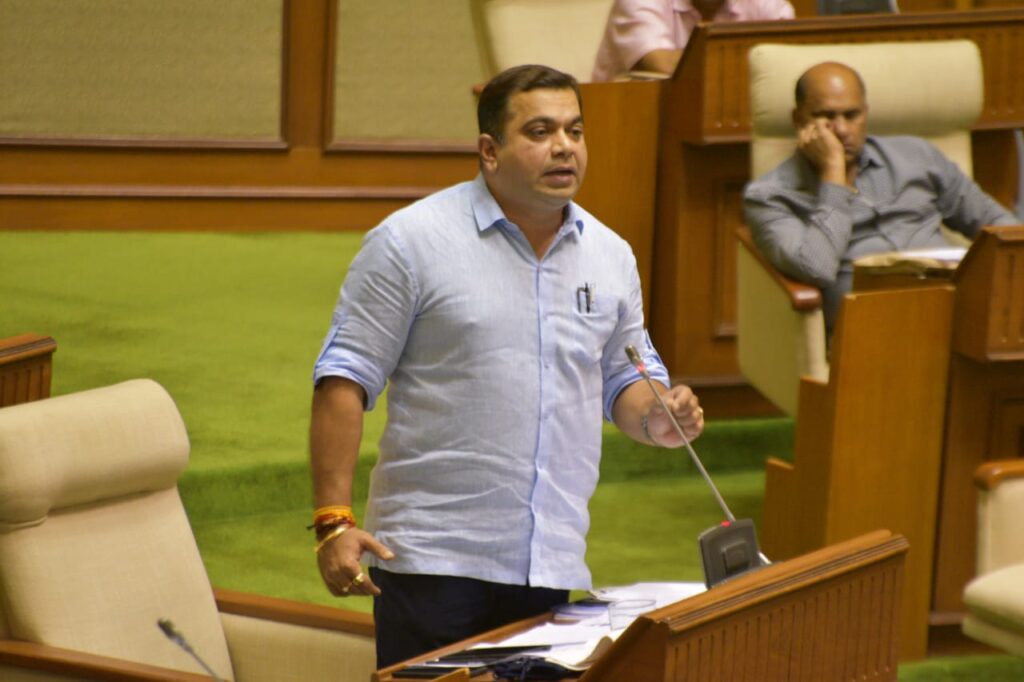 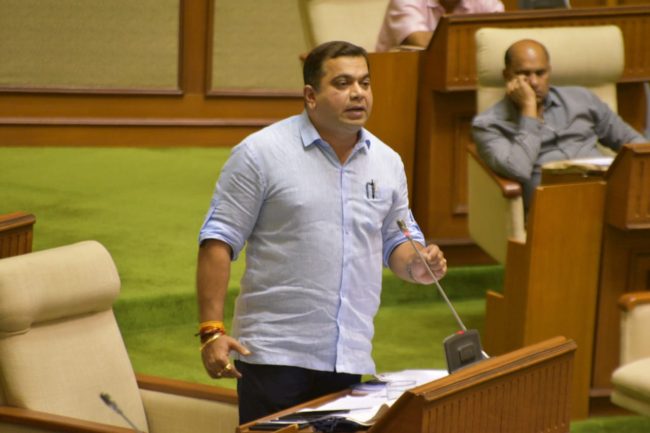 Porvorim: Exposing major administrative lacunas in Covid management, Independent MLA Rohan Khaunte managed to get an assurance on the floor of the House to de-notify one of the buildings at Salvador-do-Mundo as a micro-containment zone.

During the Calling Attention motion on the floor of the House, Khaunte exposed how 31 staff members from an offshore casino were shifted to Madhuban Building at Salvador do Mundo in his Assembly constituency and the building was declared as micro-containment zone, sparing the offshore casino vessel.

He pointed out that there were vested interests playing in ensuring that the offshore casino vessel was spared from being declared as a micro-containment zone.

In his speech on the floor of the House, Khaunte alleged that the difference of opinions between Chief Minister and Health Minister were resulting in covid mismanagement forcing the state on the brink of facing the same fate that of last year.

He noted that while Shigmo celebration stands cancelled, the Beach parties and other events like union government’s exhibition at Kala Academy continued unabated.

Khaunte sought an assurance from the Chief Minister that the offshore casinos would be shut down as they are becoming spreaders of the virus.

“I agree that the economy should not stop. But at the same time we don’t want Goans to die . The protocols should be in place to control the virus,” he said.

Khaunte questioned whether the state government has any action plan in place considering the fact that April month will have peak in the covid 19 infections.

Khaunte also demanded a check on the people arriving in the state from neighbouring infected states to live in their second homes in Goa.