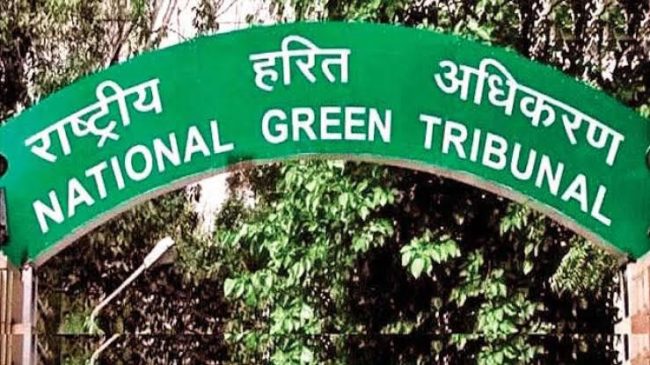 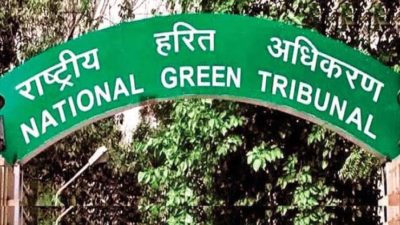 PANAJI: The Bombay High Court has issued notice to the Registrars of the Principal Bench and the Western Zone Bench of the National Green Tribunal on a PIL filed by the Goa Foundation for setting up the Western Zone bench, which has been non-functional since January 2022.
The PIL challenges two notices issued by the NGT. The first notice issued by the Registrar General, NGT, Delhi, enables the Principal Bench to set up four extra special benches in the remaining four zones (east, west, south, and central). The second notice, issued by the NGT Registrar Western Zone on , states that all matters filed before the Western Zone bench will now be heard by the Central Zone bench situated in Bhopal, and select items to be heard by the Principal court in Delhi.
The PIL alleges that both notices have been issued without any empowering provisions and are therefore contrary to the scheme of the NGT statute. They are therefore liable to be quashed and set aside.
The Western Zone bench has been inoperative ever since the resignation of its judicial member. The Supreme Court of India, by its order dated 31.01.2018, had disallowed single-member benches from functioning, as this would be contrary to the NGT statute. However, even before the incapacitation of the Western Zone bench, select matters were being taken out of its jurisdiction and heard by the Northern Zone bench.
The petitioner has also alluded to the earlier judgment dated 11.20.2017 of the Bombay High Court, which had allowed several PILs challenging the transfer of Goa environmental matters from the Western Zone to the Principal (or Northern Zone) bench and quashed and set aside the notification issued by the Ministry of Environment & Forests & CC permitting the transfer in this regard.
As per the statutory scheme of the National Green Tribunal Act, 2011, and the Rules framed thereunder, it is only the Central Government that has the power to specify the territorial jurisdiction of a particular Bench of the NGT, and consequently, the matters to be taken up by that Bench arising from the territories specified to be within its jurisdiction.
The two notices challenged in the PIL are illegal, according to the petitioner, and contribute to an arbitrary and ad hoc functioning of the Tribunal through these unique benches – severely affecting the Petitioner’s and other citizens’ rights to redressal of environmental issues and access to justice.