I sacrificed my seat for the party: Ajgaonkar 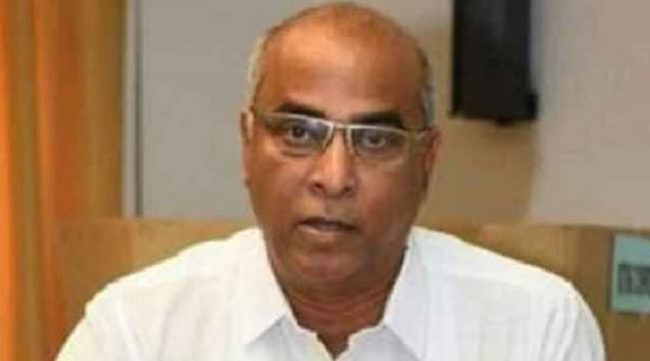 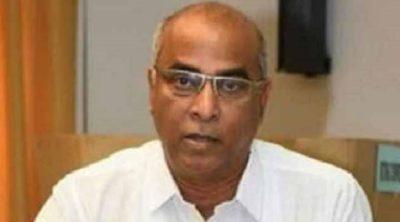 PANAJI: BJP’S Margao Candidate Manohar Ajgaonkar said that the party told him to contest at Margao, which led to his loss in the recently held elections.
Babu also claimed that he sacrificed his seat for the BJP.
“One has to sacrifice for the party; Pernem was my seat. I had developed the constituency, which was a backward constituency,” said Ajgaonkar.
He further said that the party asked him to contest from Margao, which was not his seat.

“One has to sacrifice for the party,” said Babu,” he added

Ajgaonkar said that he lost the battle after BJP decided to pull him out of his comfort zone in the reserved seat of Pernem and pitted him against the seven-time legislator and former chief minister Digambar Kamat in Margao.

Digambar Kamat of the Congress has won against his BJP rival. The contest in Goa’s Margao assembly constituency became interesting this time with senior Congress leader and former chief minister Digambar Kamat who is also the leader of the opposition in Goa assembly, contesting from his home turf yet again seeking to retain the seat for the seventh time in a row.