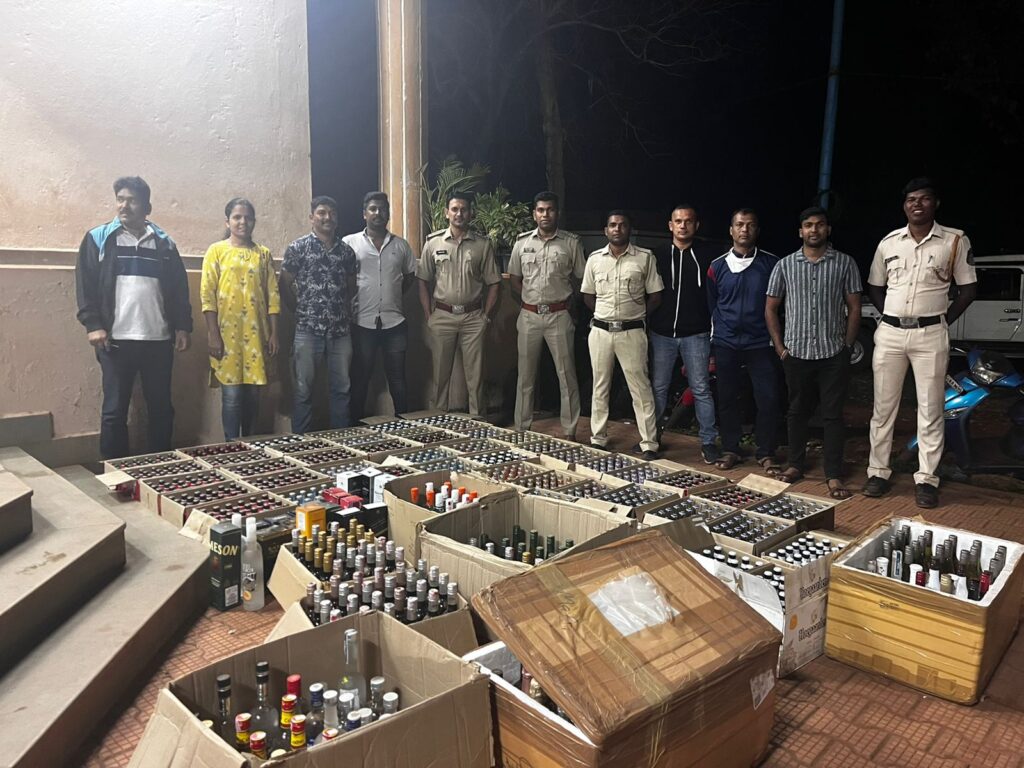 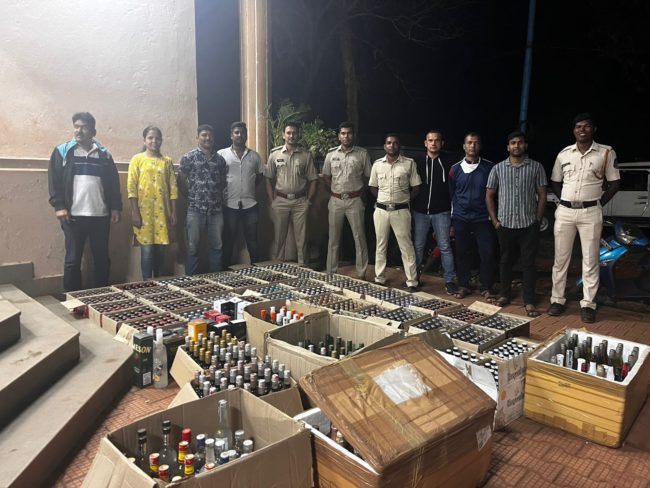 During the raid, the police seized liquor of different brands which was stored illegally in one private godown of a restaurant and other in mini super market worth Rs. 4,53,030/- and Rs. 50780/- .

The total seizure is worth Rs 5,03,810 and the illegal liquor has been handed over to excise department Pernem.