Is Canacona sitting on Dengue time-bomb? 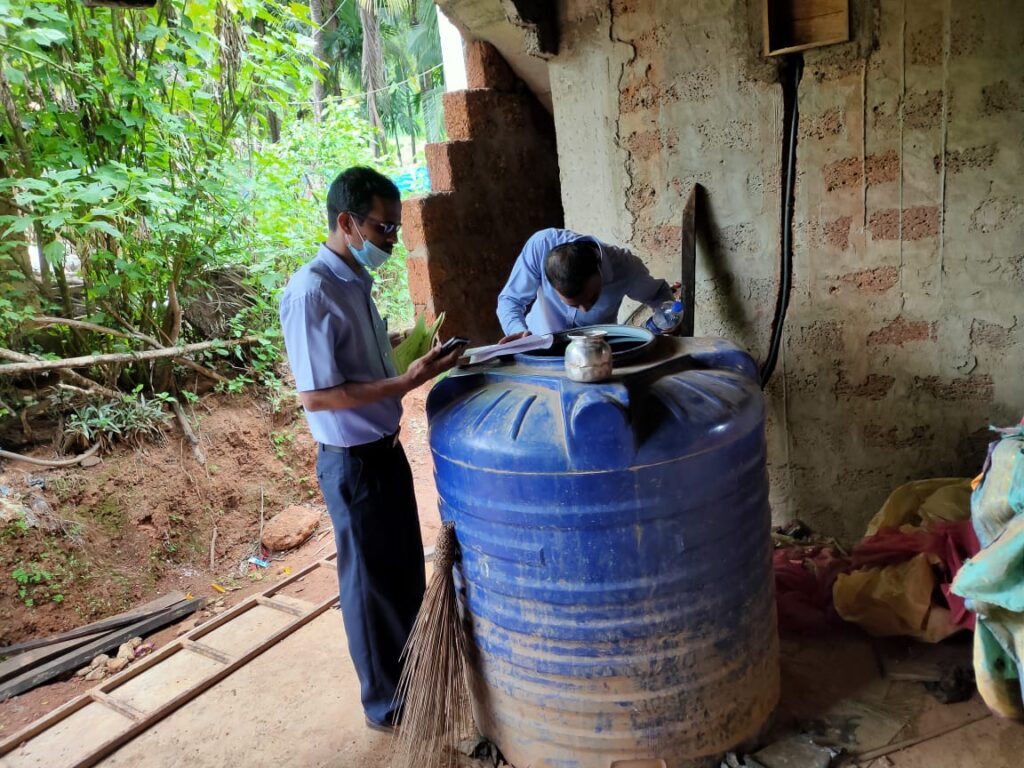 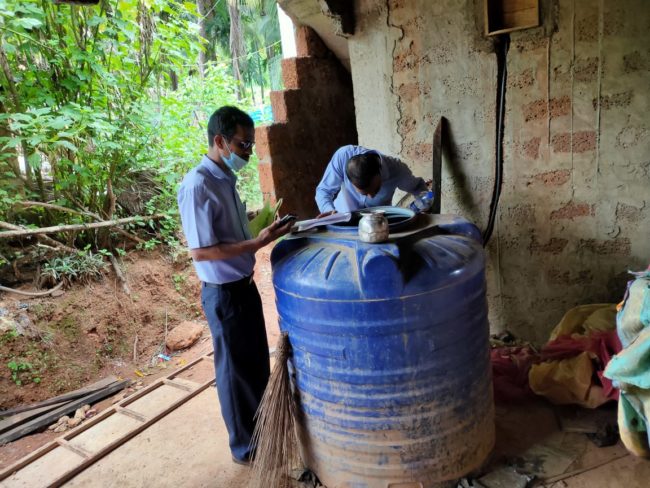 CANACONA- While dengue is raging in the rest of the State, fears of its virus gripping the southernmost Canacona taluka looms large even as Health officials in a war-footing are on sanitization drive.
Four Dengue cases have already been traced in the taluka in May, but all being imported from a neighbouring taluka have since been recovered.
According to Canacona Health Services personnel, the four Dengue cases that tested positive were from Gaondongrim village, as Ns1+, which means the cases are not confirmed.
‘All these persons have visited their relatives in a neighbouring taluka (where the particular area had a few Dengue cases) for holidays and are believed to have contracted the virus from there. A suspect is subjected to various types of dengue tests, such as IGM, IGG, NS1 n Confirmed tests’, informed a health team source,” they said.
“All the four Dengue cases in Canacona are cleared as of now. However, we are not taking any chances not only for Dengue infection but also for other vector-borne diseases such as Malaria and Filaria raising their ugly head in the taluka. We are visiting, inspecting and surveying several residential and taking up for sanitization on various fronts”, informed Canacona Sanitary Inspector Pranay Naik.
Incidentally, the Health team have conducted in that area, where four people were found with non-confirmed dengue cases, and conducts House-to-house visits in various other locations.
The health team checks water containing plastic barrels, flower pots, tyres, glass bottles, etc., and advises keeping such items clean and dry to the maximum possibility.
Also, advise people to keep all their utensils covered which otherwise had water collection closed.
Health staff advise people to discard all breeding ( mosquito Larva) utensils.
Some of the people who participated in survey of residential and also commercial sites are Medical Officer Dr Diwakarji Velip, Sanitary Inspector Pranay Naik, CHC staff, Gurudas phal Desai, Manoj Tari, Jeetendra Kankonkar, Suresh Pagi, Nilesh Pagi, Nilesh Komarpant, Vishal Amolkar, Dilkush