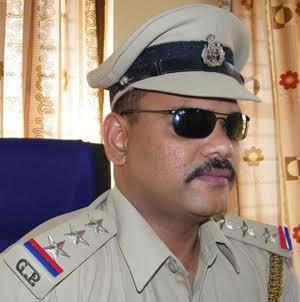 Goemkarponn desk
ANJUNA: DySP Jivba Dalvi today clarified that kidnapping cases related to school children are only rumours.
“Kidnapping cases related to school children are only rumours. We have deployed adequate police staff at every school in the Mapusa jurisdiction after such viral messages have surfaced on social media,” said Dalvi.
He further said that Goa Police are working to ensure a safe and secure environment for women and children.
“I appeal to people in the state not to believe in rumours about attempts to kidnap children from schools, saying no such incidents have been reported,” he said.
Dalvi said that kidnapping cases usually happen due to love affairs when couples elope.
Some schools are issuing advisories based on incidents of attempted kidnappings. It is clarified that no such incidents have been reported, and there is no such trend.” he added.
“While it is important to take precaution, we advise all to not believe in rumours as they might cause panic,” he added.
Recently, a mob brutally thrashed a man, suspecting him to be a kidnapper; the Goa Police appealed to citizens not to believe any such rumours of child abduction from schools.