License must for playing sound recordings at weddings 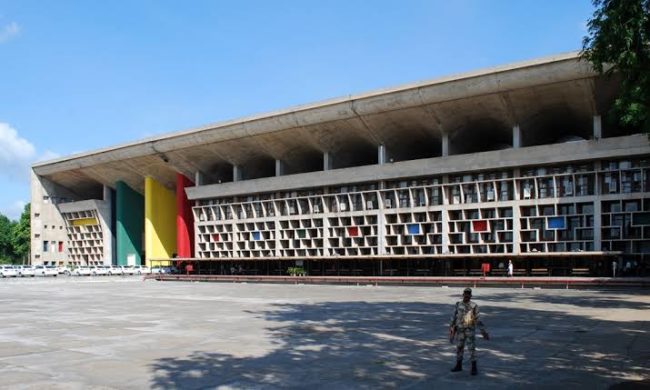 PANAJI: The High court squashed the 2019 notice by registrar of copyrights intimating that no such licence was required.

In the recent judgement by the High court of Punjab and Haryana, one will require to obtain a licence for playing music or sound recordings in course of marriage or any religious function. The order is applicable for all over the country and will affect the hotels, the most. The affect will be majorly in Goa, as number of weddings and functions are organised.

Novex communications, a copyright owner for sound recording of established music labels had approached the high court against the public notice of Registrar of copyrights, issued on August 27, 2019.

The notice stated that the use of any sound recording in the course of the religious ceremonies, including a marriage procession and other social festivities associated with marriage does not amount to infringement of copyrights and hence no licence is required to be obtained.

In its latest judgement on May 20, the Punjab and Haryana high court has quashed the public notice of Registrar of Copyrights.

According to Novex communications, the hotels, pubs, venues need to take a yearly or an event-based licence for wedding or religious functions for a charge. However, they refused to do so and after this notice, some of them completely stopped paying and even started threatening us. Company faced major issues in Goa.

Novex communications filed the petition on the ground that the Registrar has no jurisdiction to embark upon the legislative domain.

Company had argued that the impugned public notice letter can be misused by certain notorious elements in order to enrich themselves by playing the sound recordings for commercial gains in commercial faces after obtaining requisite authorization from the authority.

After hearing all the parties, the HC ordered to quash the August 27, 2019 notice issued by the Registrar observing that the notice can be misused by certain notorious elements.

“The impugned public notice does not disclose the authority under which the same has been issued. The public notice cannot override the provisions of The Copyright Act and cannot take away the statutory right of the petitioner under Section 55 of the Act to initiate civil proceedings in the court of law for the infringement of the Copyright Act, 1957.

It would give rise to a very enormous situation and in such eventuality, the police authorities may refuse to take cognisance of the offence of infringement of copyright, which may be an offence under Section 63 of the act punishable therein,” the order said.

The HC also held that the notice is violative of the doctrine of separation of power, as an attempt has been made by Registrar to usurp the legislative power of enactment and judicial power of interpretation.

Judge observed that “The public notice does not provide any such reasonable restrictions in the context of Article 19 of the Constitution of India. Even otherwise, those restrictions ought to be imposed through a process of law to be enacted by the parliament or the state legislature as the case may be.

Such restrictions cannot be imposed by means of executive restrictions and public notice seeking to explain or interpret the provisions of the law without sanction and leave of the legislative authorities.”

The impugned notice is quashed and the writ petition is allowed and all pending applications are disposed of accordingly.