Lobo still undecided on which party to contest 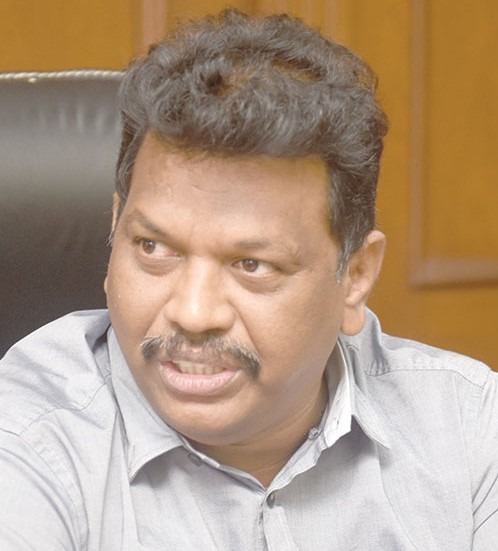 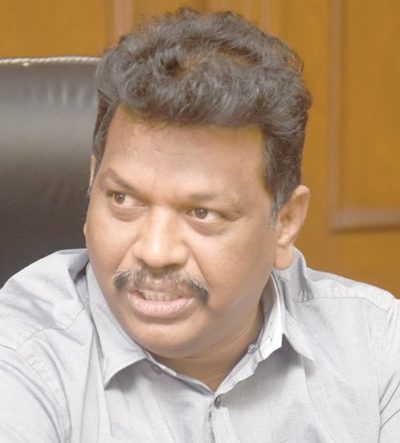 PANAJI: Michael Lobo, who quit the BJP today, said that he is still undecided on which party to contest, claiming that he was in talks with many parties.
Lobo had quit as the MLA and also the minister in the state cabinet.
“I am still undecided on which party to contest; I am talking with many political parti; I I will join after all the things are finalised,” said Lobo speaking to reporters.
He further said that he knows that people will stay behind him and support him to any party he joins and contests elections.
Sources claim that Lobo will fly to Delhi, meet Congress Leader Rahul Gandhi, and get inducted.
“I will wait for the decision of the party from Delhi and then take a decision to join any party by consulting his supporters and well-wishers,” he said.
He claimed that he would be part of that party that takes Goa Forward.
Asked whether he will join the Congress, Lobo said he is in talks with other political parties.
He claimed that people were unhappy with the ruling BJP in the coastal state.
“The voters told me that the BJP is no more a party of the common people, he said, while claiming that the grass-root level workers were feeling ignored by the party,” he added.