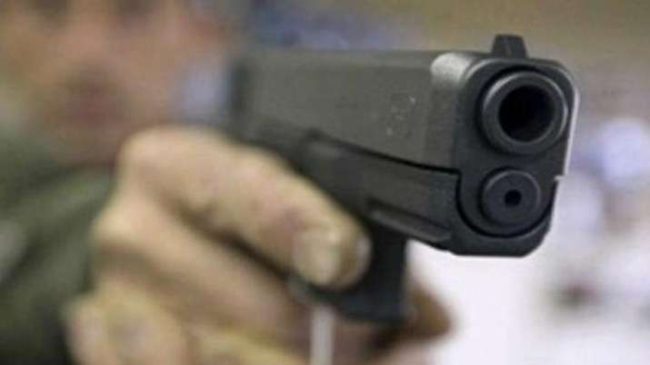 MERCES: Another shooting incident was reported at Merces yesterday which took place over a verbal spat between two poultry businessman.

In this incident, one Prasad Phadte sustained injuries. According to police the bullet just passed his left left arm while the other bullet passed through.

The accused Jude Oliveira who was arrested by police has applied for anticipatory bail.

According to police Fadte went to the accused’s poultry farm to pick the labourer, which is when the fight broke out and soon after that the accused fired two bullets at Fadte,.

Fadte was immediately shifted to Goa Medical College. Police said that they have launched a search for the accused. A case has been registered under Section 307 (attempt to murder) and the Arms Act.